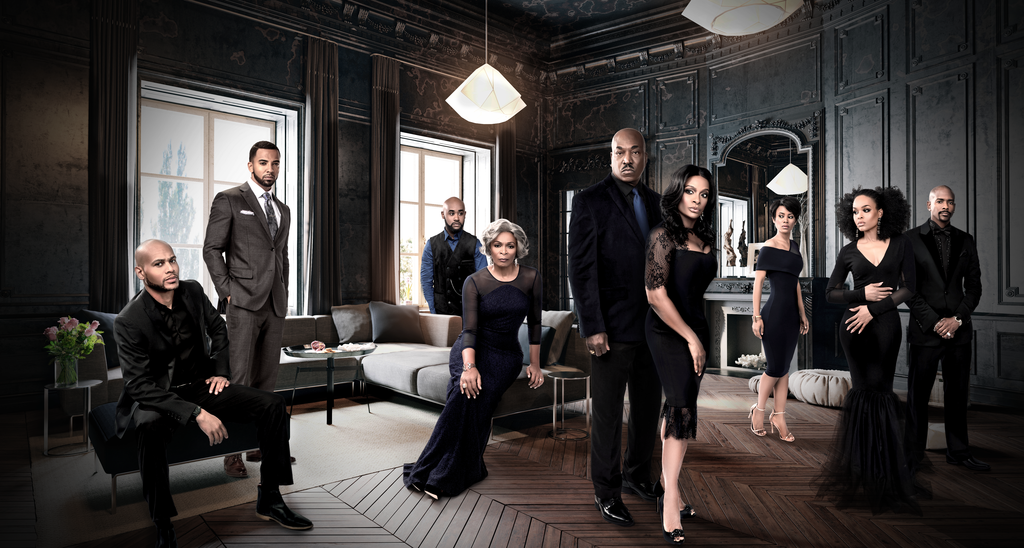 Watch a Sneak Peek of Season 3: