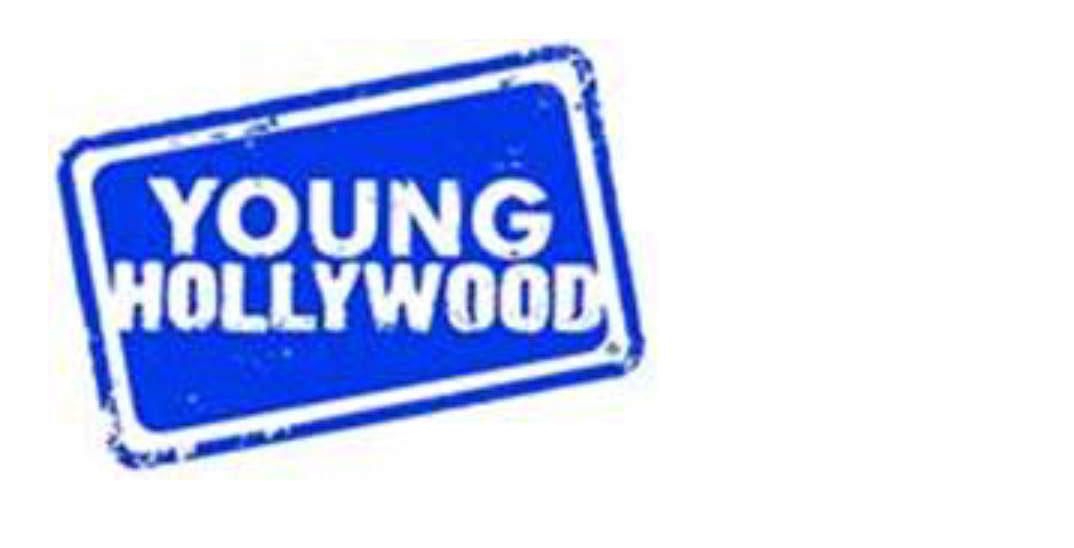 Each 2-5 minute episode will showcase behind-the-scenes moments with Mitchell following his rise to national stardom, interactions with family and friends, his first All-Star Weekend experience, the race for Rookie of the Year, and more. The series will offer fans a never-before-seen intimate look at an athlete whose career has caught the attention of the country.

The series will be available for viewing on Young Hollywood TV – an OTT network available on Apple TV, Amazon Channels, Amazon Fire TV, Chromecast and Roku – as a well as Facebook Watch, younghollywood.com, and Young Hollywood’s YouTube, Twitter and other social channels.

Young Hollywood Sports (a vertical of Young Hollywood) aims to carry on the company’s initiative of growing a robust slate of original content. With original series’ such as “Rookie On The Rise,” the platform aims to identify and help shine a spotlight on young, up-and-coming, talented stars in pro sports – just as it has done over the past 10 years with rising stars in entertainment.