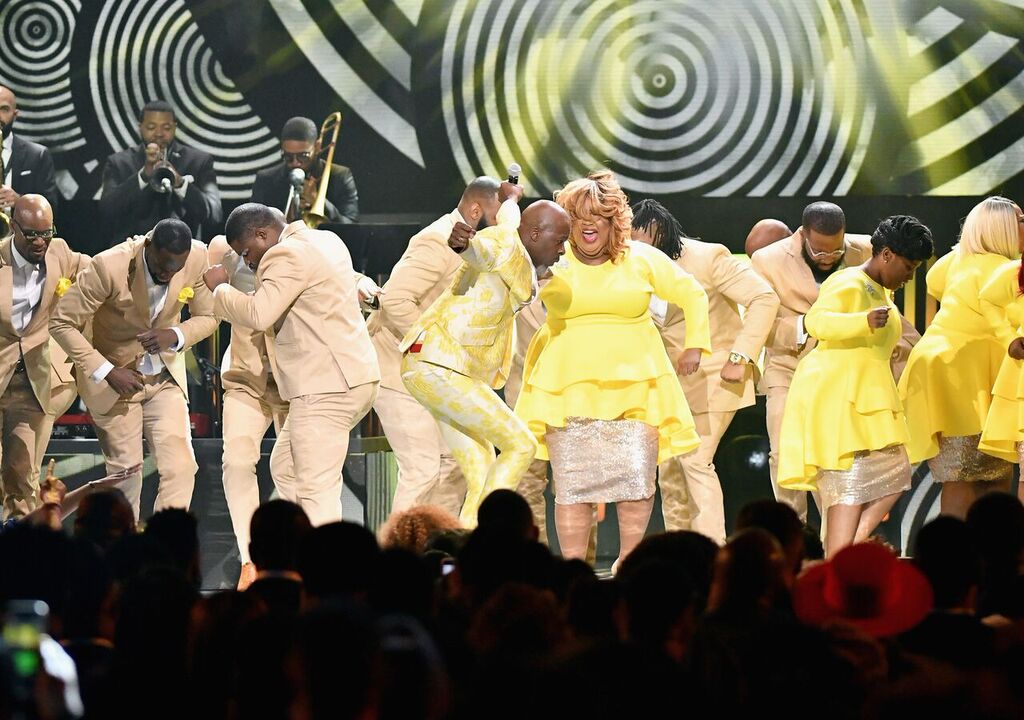 Central City Productions completed the taping of the 2018 Annual Stellar Gospel Music Awards in Las Vegas at the Orleans Arena. The annual show hailed as an, “epic night in gospel music,” was hosted by Kirk Franklin. The telecast will premiere on TV One, Good Friday, March 30, at 9/8c . Additionally, the Stellar Awards will air in national broadcast syndication March 31-May 6, 2018.