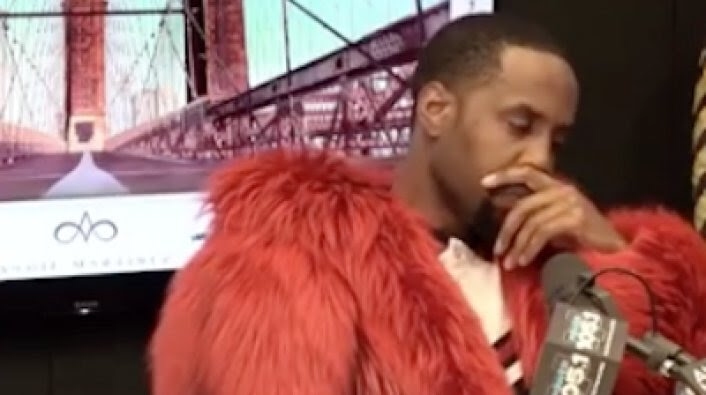 TMZ reported that the suspects who robbed Safaree were caught after getting into a chase scenario with police. The police reported chased two men from New Jersey into New York. Reports noted the suspects crashed their car, hopped out, and began to run away on foot. The two men were caught approximately 12 blocks apart.
Safaree claims the men got away with about $183,000 worth of cash and jewelry.