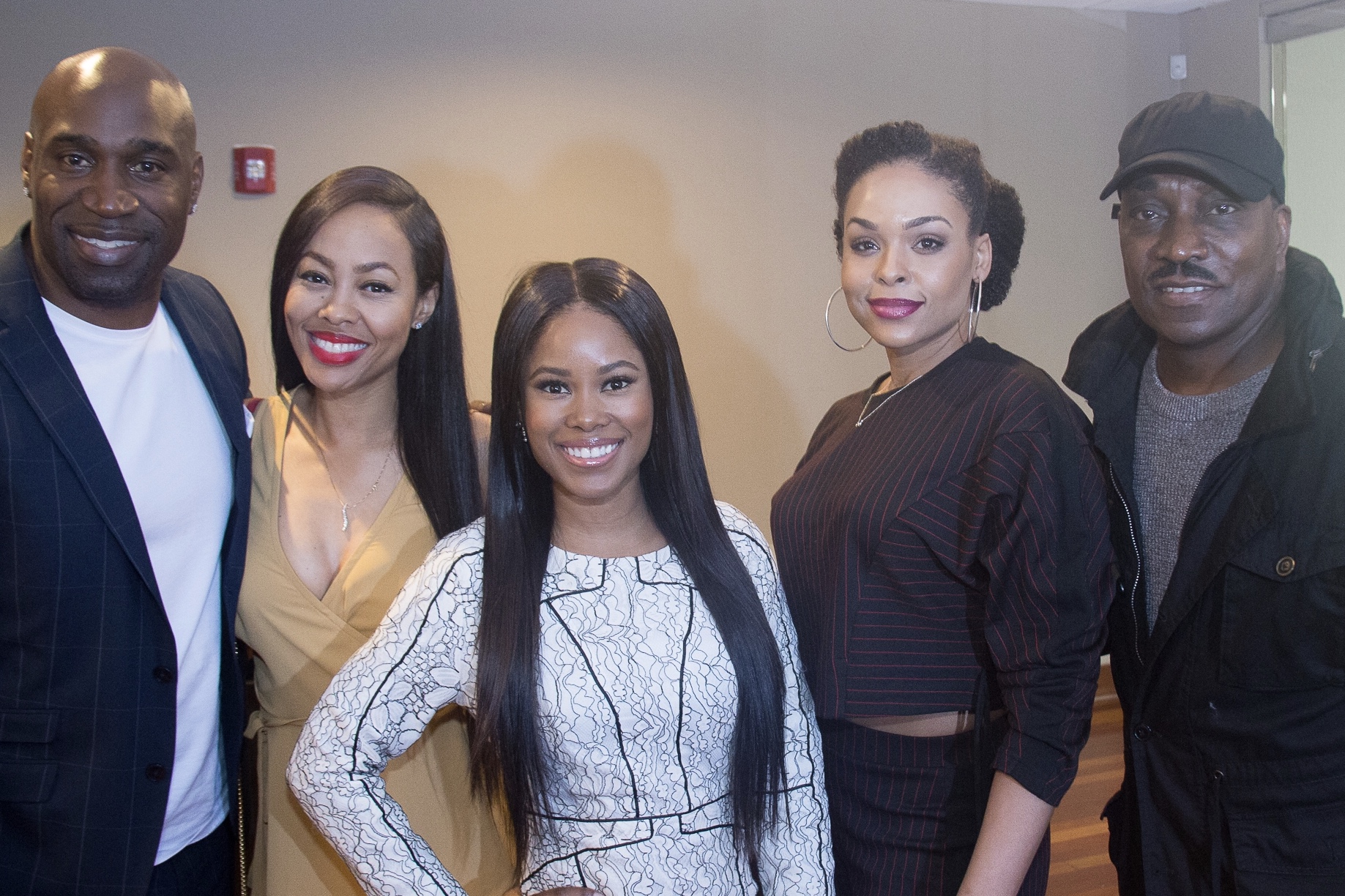 A media roundtable was held with the cast of ‘Saints & Sinners’ at the Bounce office in Atlanta. Kingsmen Media was on the scene to preview the first episode of season 3 and all I can is WOW…. I wasn’t prepared for this exciting first episode! Hold on to your seats!!!!

Check out videos below from the event! Thank you Bounce for the invite.

“Saints & Sinners” tells the story of the conflicts among the members of a Baptist church in small-town Georgia.

The series premiere episode earned 1.3 million viewers, and in second week it drew 1.5 million viewers.
The second season of Saints & Sinners was seen by nearly 8.4 million.