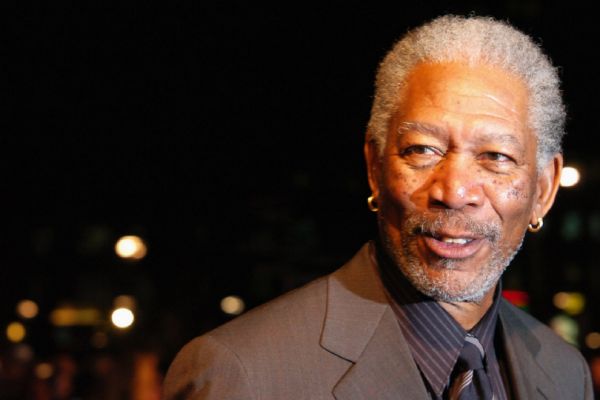 Morgan Freeman became the latest Hollywood star caught up in a sexual misconduct scandal on Thursday, May 24, with CNN releasing a bombshell report that reveals the accounts of at least 8 women who claim to have been harassed and/or inappropriately touched by the celebrated actor.

In a lengthy article that was co-written by one of his accusers (Chloe Melas), Freeman is implied to have, for decades, carried around a reputation for questionable behavior towards women colleagues. Melas poses in the piece that the industry is so familiar with the patterns he is said to have exhibited, that one source who she reached out to for the story accurately guessed who it was she was inquiring about before she even mentioned his name.