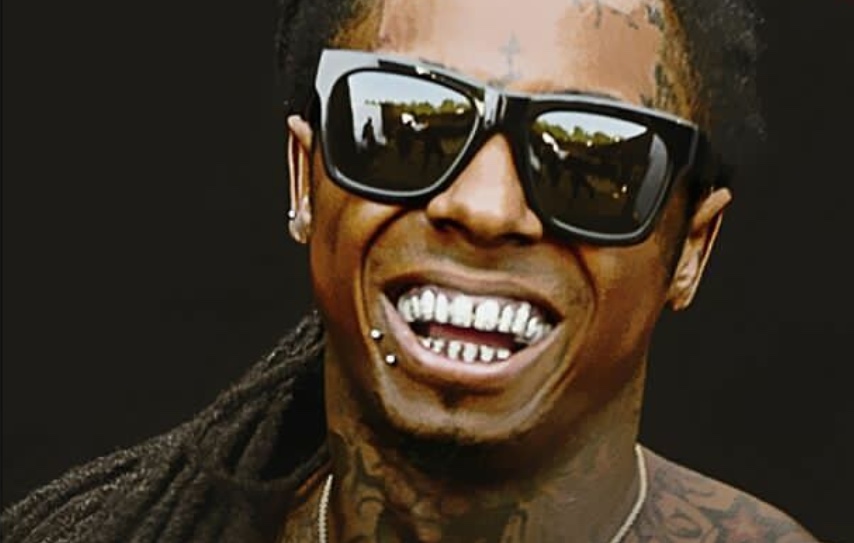 Wednesday night, the Blast alleged they had obtained court documents showing that Wayne’s attorney filed a notice May 23 claiming “all sides” were down for dismissing the suit. Universal then reportedly cut a settlement check to Wayne for “well over $10 million,” zero dollars of which originated from Birdman.

The report further alleges that, with this settlement, Wayne is now finished with Cash Money and will reportedly be releasing Tha Carter V via Universal.