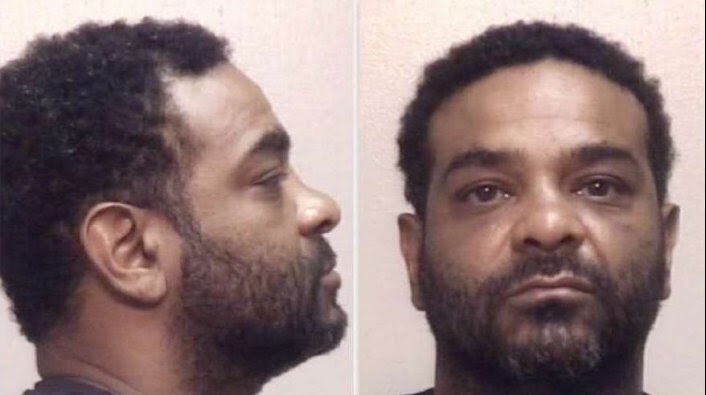 Jim Jones was arrested in Cowetta County, Georgia after a female driver in a car he was in led police on a chase. According to TMZ, two loaded pistols and a variety of drugs, including marijuana, oxycodone, Percocet, were found in the car. Police say that one of the guns was stolen and neither Jones or the other three passengers took ownership of any of the items recovered by police.