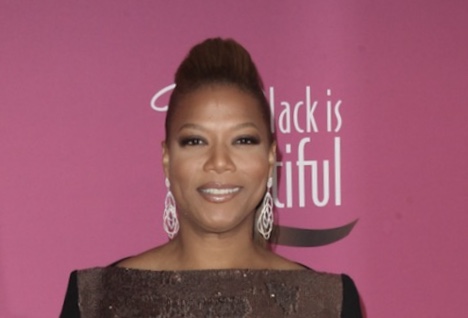 “Queen Latifah is the epitome of black excellence, hip-hop royalty, and black girl magic! She has been a longtime supporter of BLACK GIRLS ROCK! and has been honored at both our televised and pre-televised shows. I’m so thrilled to welcome her back to the BLACK GIRLS ROCK! stage as host,” says Beverly Bond, BLACK GIRLS ROCK!™ CEO, Founder and Creator.