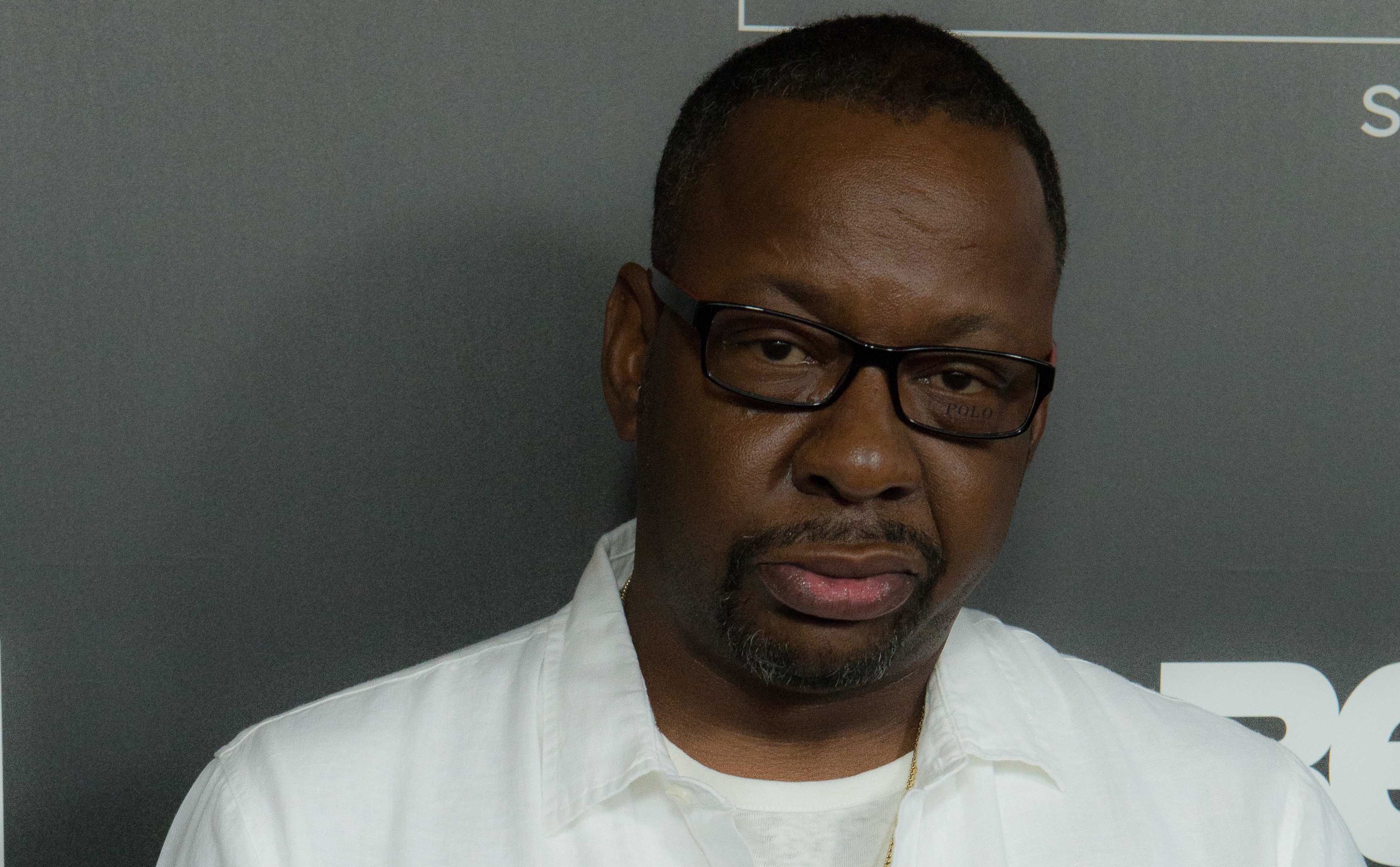 BET held a private Bobby-Q this Labor Day weekend in Atlanta with a screening of ‘The Bobby Brown Story’. Special invited guest were treated to great food and entertainment during the day and then  outdoor patio style viewing of the first episode of a 2-2 hr BET special. Check out Black Carpet pics from Kingsmen Media. Thanks BET for a great event!

“THE BOBBY BROWN STORY,” a gripping two-night miniseries event that delves into the stellar rise, near demise and redemption of the artist once hailed as the “King of R&B,” Bobby Brown. Night One of the biopic premieres Tuesday, September 4th at 9:00 PM ET followed by Night Two on Wednesday, September 5th at 9:00 PM ET.

Picking up where 2017’s critically acclaimed miniseries “THE NEW EDITION STORY” left off, Woody McClain reprises his role as Bobby Brown in “THE BOBBY BROWN STORY,” and paints a picture of the young R&B legend’s struggles with stardom as a solo artist. Co-star, Gabrielle Dennis joins the illustrious cast with a stunning performance as the late R&B pop icon, Whitney Houston.