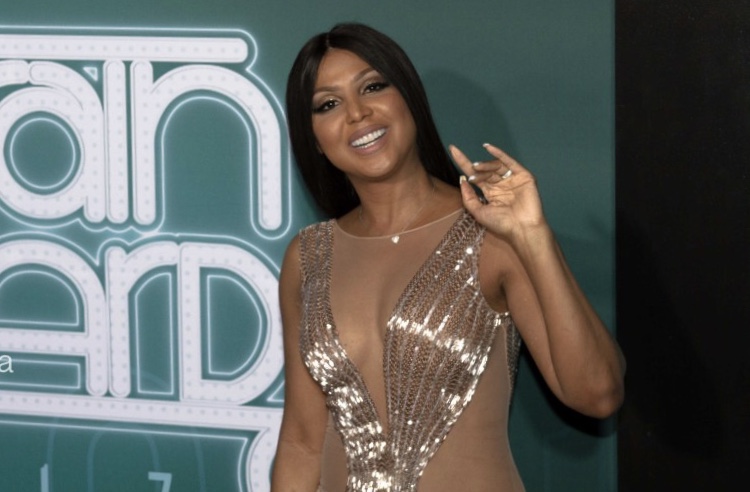 BET Networks today announces the nominees for the 2018 Soul Train Awards across 12 different categories. The annual celebration will recognize the best in Soul, R&B and Hip-Hop from legends to the next generation. Filming on November 17th at the Orleans Arena in Las Vegas, BET presents: 2018 Soul Train Awardswill air on BET and BET HER on November 25th, 2018 at 8PM ET.

Other nominees include SZA who garnered 5 nods, Ella Mai, Daniel Caesar, and each garnered 4 nods for this year’s awards.

Known for being the iconic best friend duo, on the 90’s hit show Martin, real-life best friends Tisha Campbell & Tichina Arnold are sure to bring the fun at this year’s awards.

No stranger to the Soul Train Awards stage, serving as the 2017 host of the awards, Badu’s career has roots deeply planted in soul.  The New York Times described Badu’s groundbreaking debut, 1997’s “Baduizm,” as “traditional soul vocals, staccato hip-hop rhythms and laid-back jazzy grooves.” Yet, hindsight reveals that Badu’s debut was more than just an album, it was the introduction of a new lifestyle. In her career spanning over two decades, Badu has continued to use her platform as an altar. By incorporating instruments such as tuning forks, crystal singing bowls, and gem stones and more into her music, she has created a wave of healing energy throughout the planet. But her true instrument is the ‘intent’ with which she sings.

The fourth annual Lady of Soul Awardwill be presented to multi-platinum Grammy Award-winning artist, songwriter, and record producer Faith Evans. With a music career spanning over two decades, Faith has released eight studio albums, with over 18 million albums sold and spawning over 30 singles.  Faith has also performed on 20+ soundtracks and a host of guest appearances during her career.  Faith Evans is a seven-time Grammy nominee; winning “Best Rap Performance by a Duo or Group” in 1998 for “I’ll Be Missing You,” an homage to her late husband and hip-hop legend Notorious B.I.G.

BET Presents: 2018 Soul Train Awardswill feature an exciting lineup of unforgettable performances and viewers can expect special appearances by some of the brightest stars in entertainment. The event annually showcases Soul Train’s impact on the history of music and dance from the 70s to today.