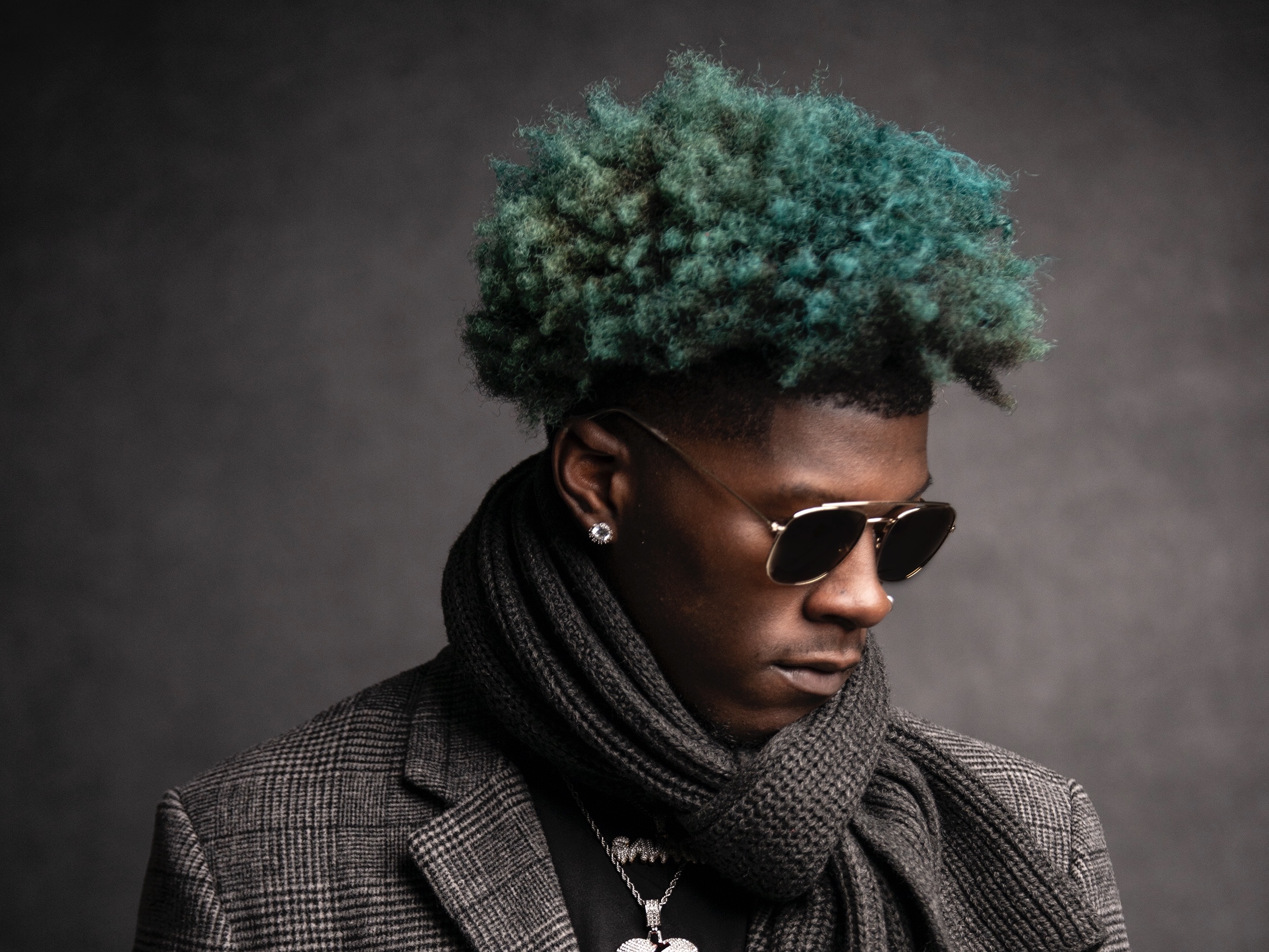 Aspect Zavi is a singer, rapper, and dancer from Dallas, Texas. He is widely known for his entertaining lifestyle vlogs on Youtube where he has racked up over 400,000 subscribers doing pranks, dances and preparing for the birth of his baby girl, with his girlfriend Vanessa Lynn.

Born Za’Vier Mykel James on March 25, 1998, in Chicago, Illinois, Aspect Zavi is a natural born entertainer and a people person who connects with his 500K + fans on and off social media, on a more personal level than most. Zavi responds regularly in the comment sections and engages with his supporters, establishing a sense of genuineness. In addition to a charisma and sincerity that keeps audiences enthralled, Zavi’s synchronized dance moves never cease to warrant viral status. Since his dance rendition to Shuicide Holla’s ‘Hit Them Folks” cracked the net at 9.1 Million views in 2016, Zavi has kept his fans stuck on the industry’s trendiest dances. Beyond the movement, Zavi’s music is lively with relevant lyrics and crazy beats that keep his supporters intrigued.

An all-around talent and star on the rise, Zavi’s intricate and bold sense of fashion is unmatched. From his electric blue coils and brilliantly colored eyes to mismatched sneakers, and colorful swag, his popping appearance warrants a double and triple take. His unique fashion sense has even caught the attention of popular clothing companies 8and9, Young & Reckless, Baws Clothing, and Fashion Nova Men; landing him endorsements with the brands.

Although Zavi is young and full of life, he looks at life, love, and parenthood seriously. His is a voice with much to say and a bevy of listeners. He doesn’t take lightly his status as a role model for his generation, and believes now is the perfect time to reinforce his impact on the culture with his high voltage energy and the guidance of his record label, prominent indie BMB Entertainment.

Zavi’s new single “Focus”, produced by BMB records beat maker Jeiwes the Soundman, gives listeners a bit more insight on the artist’s struggle with balancing the pursuit of his musical dreams and maintaining a committed, healthy and public relationship, both which mean a great deal to him. According to Za’Vier “when there’s too much to focus on, just concentrate on family and the priorities that matter the most.”

It’s perhaps Aspect Zavi’s vulnerability and down to earth persona that makes it impossible for us to keep our eyes and ears off of him. Fans and new audiences can catch a glimpse of Zavi on stages and other venues across the country in 2019.

“Focus” (BMB Records) is available on iTunes and all music platforms. Follow Zavi on IG @aspectzavi_.