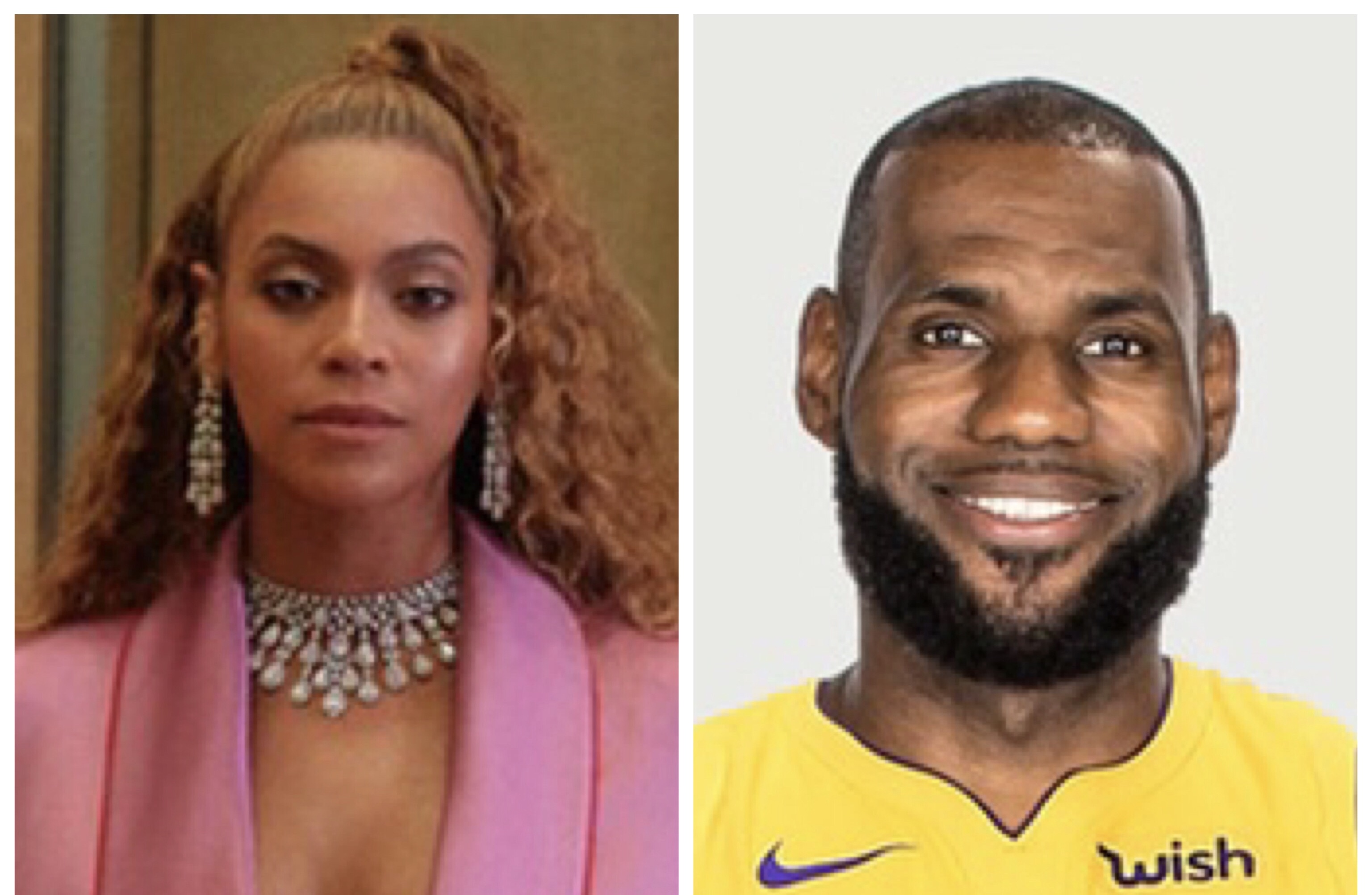 Voting opens today for the 50TH NAACP IMAGE AWARDS – NAACP ENTERTAINER OF THE YEAR Award, the winner to be revealed during the two-hour special airing live on TV One, Saturday, March 30, 2019 from the Dolby Theatre.  The five nominees are: Beyoncé, Chadwick Boseman, Ryan Coogler, Regina King, and LeBron James.

The voting is open to the general public beginning today by visiting the NAACP Image Awards website http://www.naacpimageawards.net – the only place to vote for 50TH NAACP IMAGE AWARDS – NAACP ENTERTAINER OF THE YEAR.  Voting closes on March 4, 2019.