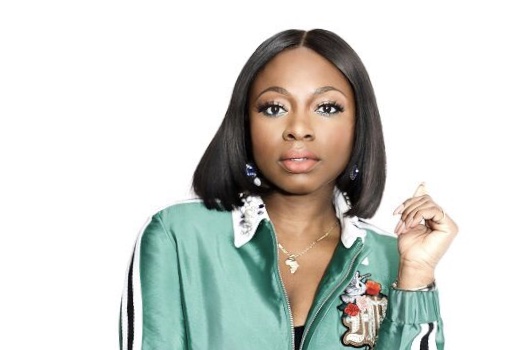 UNCENSOREDBorn and raised in East Orange, New Jersey, Naturi Naughton grew up with her older brother and parents in a loving household with strong family values. Naughton’s talent was recognized when she was just 13-years-old and asked to try out for the girl group 3LW. As the group shot to stardom, Naturi’s voice and image became a source of tension for the record label and management, who didn’t think she fit the mold of a lead singer. From her portrayal of Lil Kim in the film “Notorious” to her current role on “Power,” Naughton has proven to be a triple threat entertainer, while remaining grounded and family oriented. UNCENSORED dives deep into your favorite personalities as they reveal secrets to their success, obstacles they’ve faced, and how they manage this new world of social media that has helped but sometimes haunted their careers. For its second season, UNCENSORED explores the private lives of some of today’s most notable personalities including the reigning king of urban gospel Kirk Franklin, which premieres on Sunday, April 21.This season of the autobiographical series UNCENSORED provided unprecedented access to Fantasia, Tami Roman, DL Hughley, Jermaine Dupri, Tasha Smith and NE-YO. UNCENSORED is produced for TV One by Eric Tomosunas (Executive Producer), Keith Neal (Executive Producer), Paul Hall (Showrunner) and Jay Allen (Supervising Producer) of Swirl Films. For TV One, Jason Ryan is Executive Producer in Charge of Production, Donyell McCullough is Senior Director of Talent & Casting and Robyn Greene Arrington is Vice President of Original Programming and Production.
###