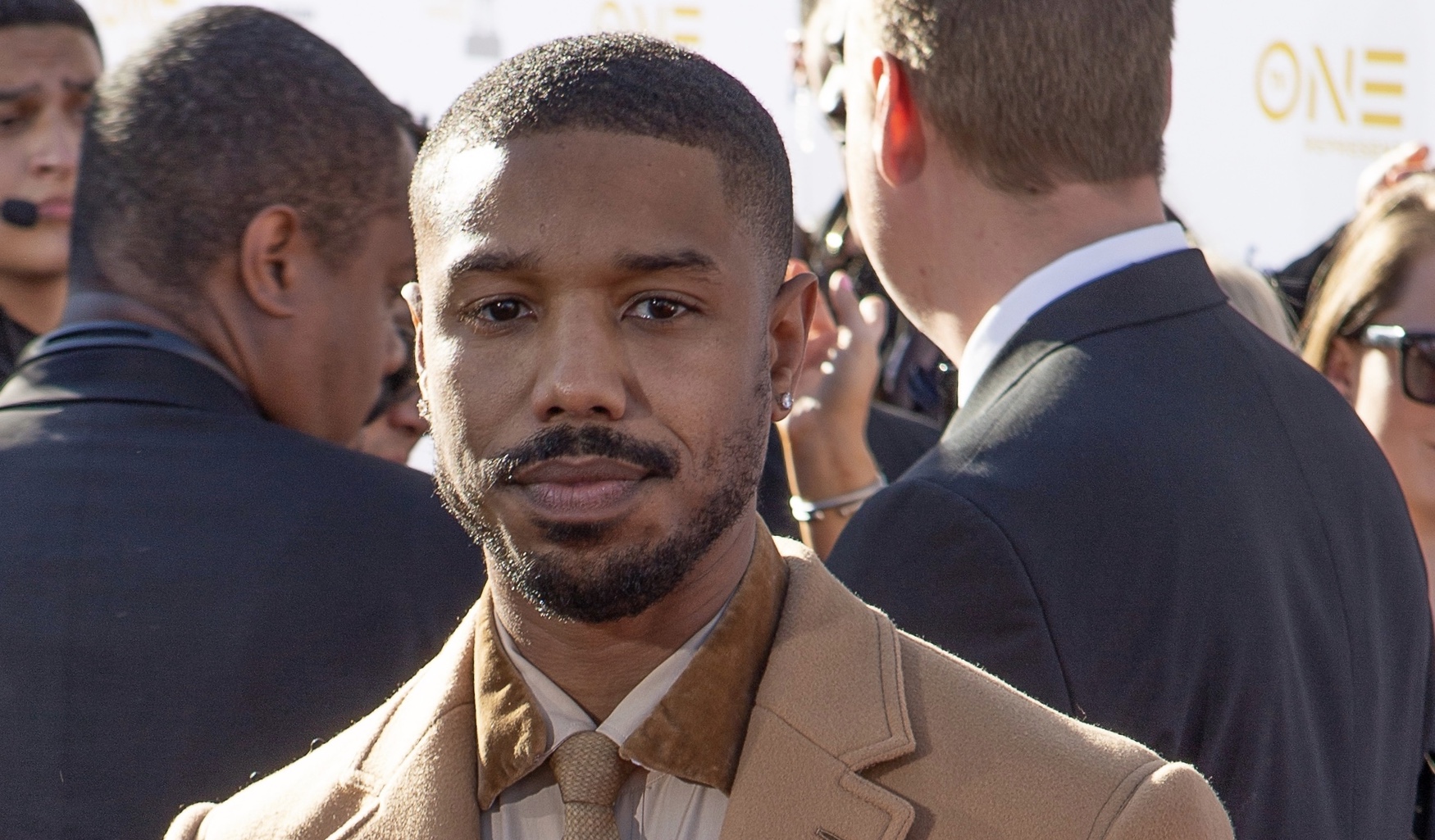 As previously announced by the NAACP, some of the biggest names in film, television and music turned out for the 50TH NAACP IMAGE AWARDS on Saturday, March 30, which was broadcast live on TV One from The Dolby Theater in Hollywood.