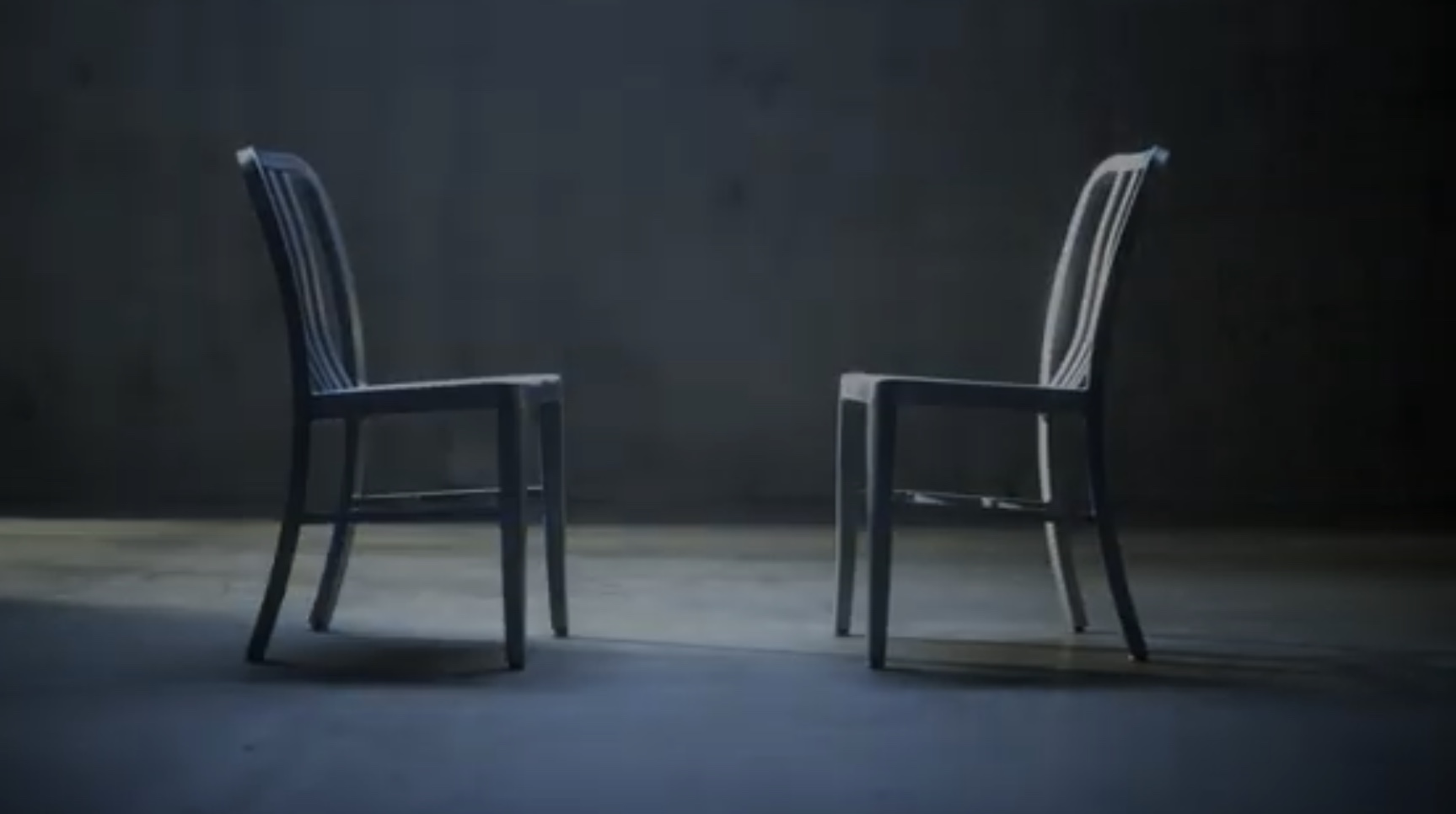 of a life-altering crime as they journey to meet face-to-face with their offender in the hopes of findinganswers or some sense of healing. Van Jones serves as a guide for the viewer throughout this transformational experience. Through unique access to the U.S. prison system, this powerful series explores the human potential for redemption.

“I wanted to do The Redemption Project because I think we have lost our sense of grace and empathy and the capacity to forgive in our culture, at the highest levels,” said Jones. “This series is my attempt to put some medicine into our very sick system and to uplift people who are doing extraordinarily courageous things every day.”

In the series premiere, viewers will witness the first-ever dialogue between a victim and an offender in the history of the Alaskan prison system. Terria Walters, a mother whose son Christopher was killed in a drug deal gone bad, will meet convicted killer Joshua Beebe, a former heroin dealer serving a 60-year sentence at Spring Creek Correctional Center.

Jones will also host the new CNN-produced podcast, Incarceration Inc. with Van Jones, available on Apple Podcasts, Stitcher, Google Podcasts, Spotify and other podcast platforms beginning Monday, May 6. In the four-episode series, Jones goes behind the numbers of America’s mass incarceration industry to help listeners better understand the criminal justice system and explore solutions to what has become a national epidemic.

The Redemption Project will stream live for subscribers the day of their premieres via CNNgo (at CNN.com/go and via CNNgo apps for Apple TV, Roku, Amazon Fire, Samsung Smart TV and Android TV) and on the CNN mobile apps for iOS and Android. Both series will also be available the day after the broadcast premiere on demand via cable/satellite systems, CNNgo platform and CNN mobile apps.