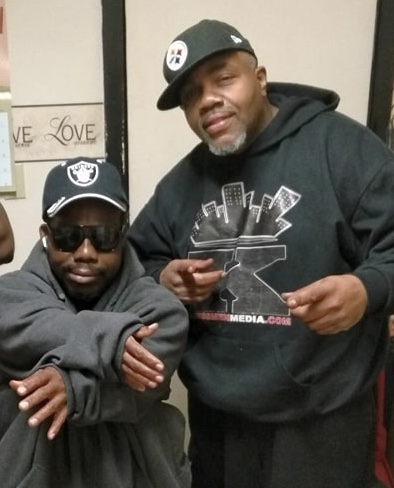 The 52-year-old tells TMZ he was diagnosed back in February and he’s currently undergoing intensive chemotherapy treatments … but he says it’s too early to tell how his body’s responding to the chemo.

The rapper says his diagnosis came as a shock … because he was getting tests for month for a mass on his pancreas … a mass doctors said was benign.