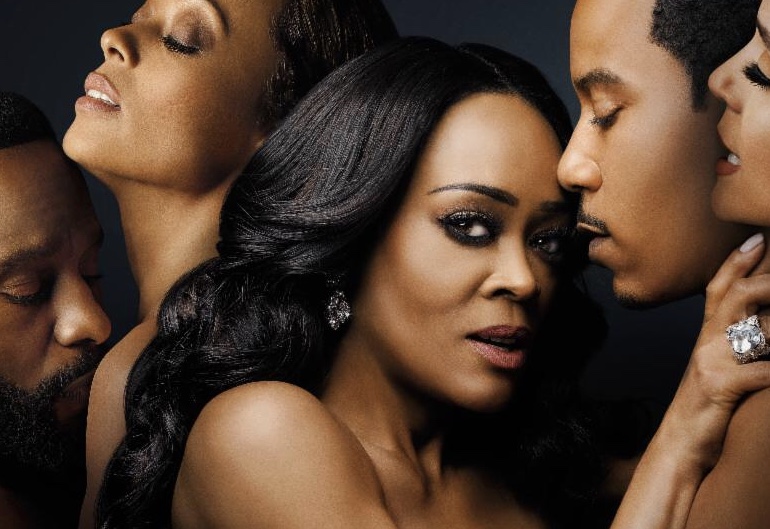 “Ambitions” explores the sexy, deceitful machinations of love, power and politics in America’s hottest urban mecca, Atlanta, Georgia. The series centers around the intense rivalry between formidable legal eagles Stephanie Lancaster (Robin Givens) and Amara Hughes (Essence Atkins), former best friends from college who find themselves adversaries in both their personal and professional lives. Full descriptions of ensemble below: