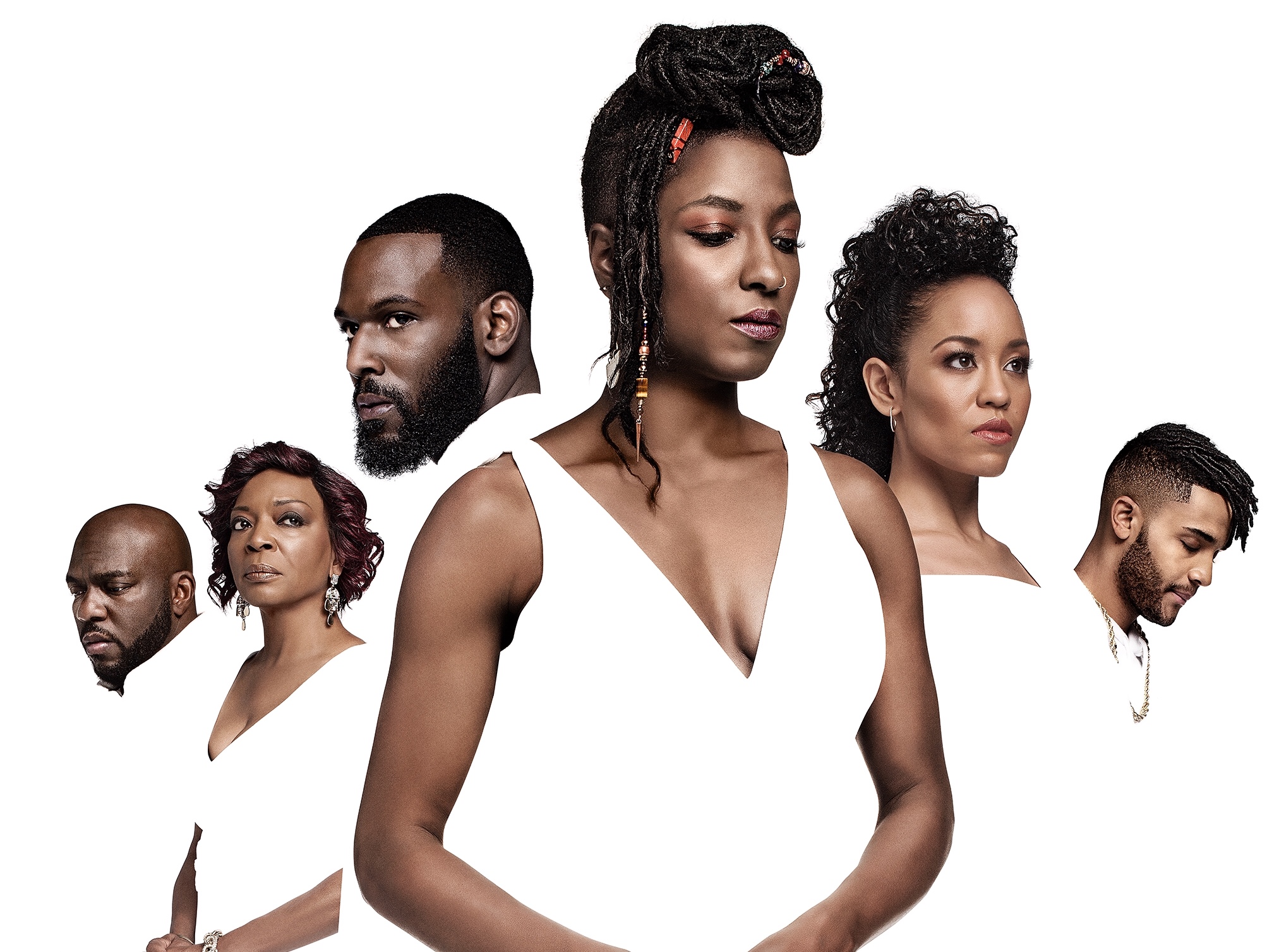 The contemporary drama series is back for the fourth consecutive year, following the Bordelon family as they discover Nova (Rutina Wesley) is publishing her memoir which divulges long-held family secrets. Unrest, tension and heartbreak fester at home as Nova embarks on a book tour andunexpectedly encounters significant relationships from her past along the way. Charley (Dawn-Lyen Gardner) remains in the thick of the trials and tribulations in both her personal and professional life as she continues to battle the Landry family while also trying to ensure the safety and future of her teenage son Micah (Nicholas Ashe).  Ralph Angel (Kofi Siriboe) is managing fatherhood and his complicated relationship with ex-girlfriend Darla (Bianca Lawson) after learning he is not the biological father of his son, Blue (Ethan Hutchison), and is encouraged by an old friend to create opportunities for formerly incarcerated men.
The expansive cast also includes Tina Lifford as the siblings’ free-spirited Aunt Violet who revealed her Lupus diagnosis to her family along with plans to open her own pie shop; Omar J. Dorsey as Violet’s new husband Hollywood Desonier; and Henry G. Sanders plays Prosper Denton, a farmer and longtime friend of the late Bordelon family patriarch, Ernest. Recurring guest star Timon Kyle Durrett portrays Charley’s estranged husband and pro basketball player Davis West, and guests stars include David Alan Grier, Tevin Campbell, Erica Tazel, Kendall Clark and Walter Perez. Continuing a creative initiative established in the show’s first season, series creator/executive producer DuVernay once again assembled an all-female directing team for the fourth consecutive season. Season 4 directors include Cheryl Dunye, who will also serve as producing director, in addition to Carmen Marrón, Numa Perrier, Heidi Saman, Bola Ogun and Tchaiko Omawale, all of whom will be making their television directorial debut, with additional names to be announced soon. “Queen Sugar” is produced for OWN by Forward Movement and Harpo Films in association with Warner Horizon Scripted Television. The executive producers are Ava DuVernay, Oprah Winfrey, Paul Garnes and Anthony Sparks. The series is based on the book by Natalie Baszile. Catch up on all three seasons of “Queen Sugar” now on Hulu. Join the conversation on social #QueenSugar and follow @QueenSugarOWN. About OWN: Oprah Winfrey NetworkOWN: Oprah Winfrey Network is the first and only network named for, and inspired by, a single iconic leader. Oprah Winfrey’s heart and creative instincts inform the brand and the magnetism of the channel. OWN is a leading destination for premium scripted and unscripted programming from today’s most innovative storytellers. OWN’s original scripted series include popular dramas “Queen Sugar,” “Greenleaf,” “The Haves and Have Nots, “If Loving You is Wrong” and upcoming drama series “David Makes Man” from Academy Award winner Tarell Alvin McCraney and family saga “Ambitions” from box office hit-maker Will Packer. OWN’s Saturday night unscripted programming lineup includes “Iyanla: Fix My Life,” “Ready to Love,” “Love & Marriage: Huntsville,” “Black Love” and “The Book of John Gray.” OWN connects with its audience wherever they are, inspiring conversation among a global community of like-minded viewers on social media and beyond.  Launched on January 1, 2011, OWN is a joint venture between Harpo, Inc. and Discovery, Inc. The venture also includes the award-winning digital platform Oprah.com. Access OWN anytime, anywhere on WatchOWN.tv or across mobile devices and connected TVs. For more information, please visit www.oprah.com/own and https://press.discovery.com/us/own/.