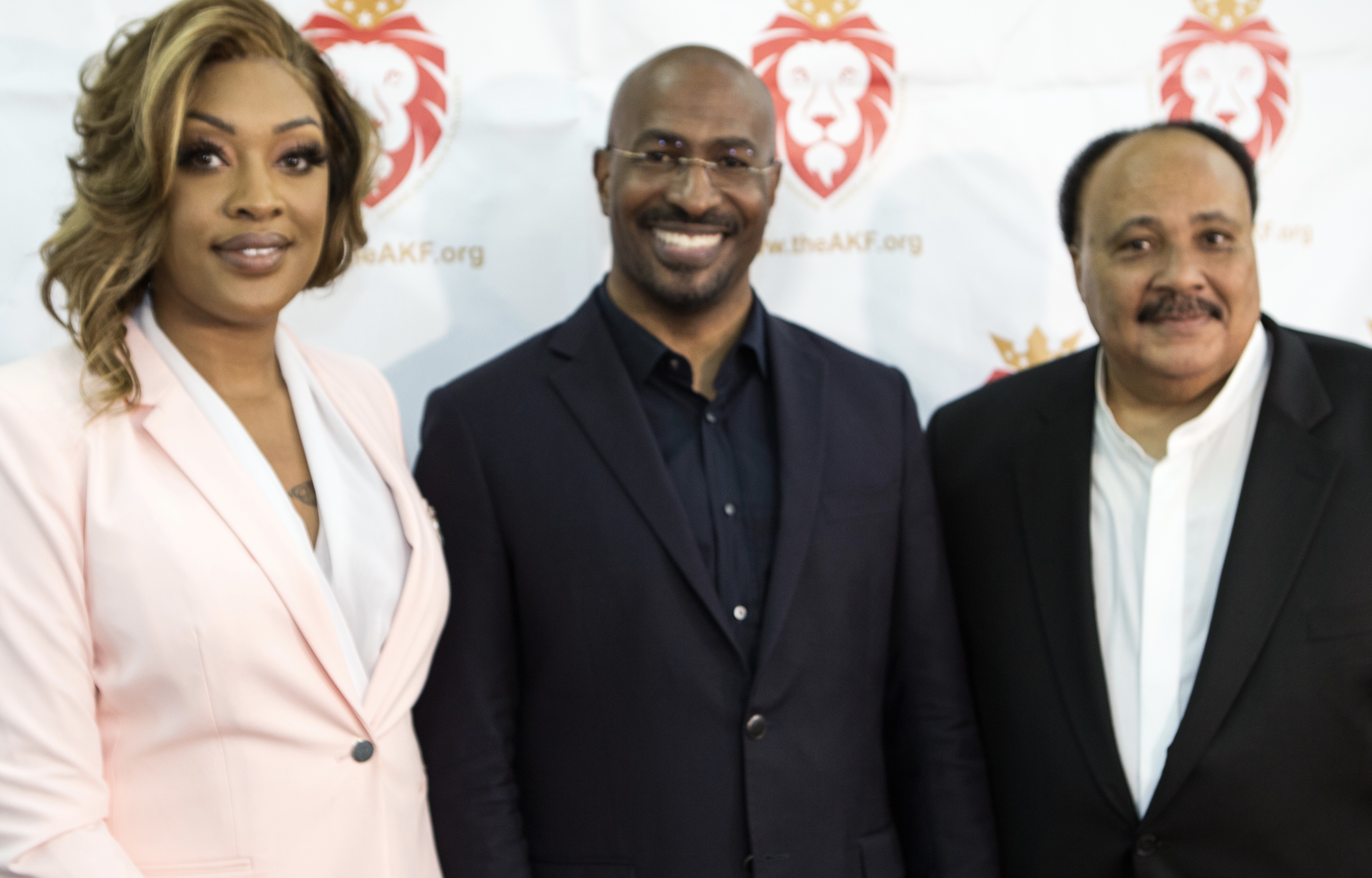 The Redemption Project with Van Jones is a new eight-part CNN Original Series, created and executive produced by Jonas Bell Pasht and Jonah Bekhor of Citizen Jones and Academy-Award®-nominated director Jason Cohen. Offering a rare glimpse into the restorative justice process,each episode follows the victim, or surviving family members, of a life-altering crime as they journey to meet face-to-face with their offender in the hopes of findinganswers or some sense of healing. Van Jones serves as a guide for the viewer throughout this transformational experience. Through unique access to the U.S. prison system, this powerful series explores the human potential for redemption.

“I wanted to do The Redemption Project because I think we have lost our sense of grace and empathy and the capacity to forgive in our culture, at the highest levels,” said Jones. “This series is my attempt to put some medicine into our very sick system and to uplift people who are doing extraordinarily courageous things every day.”

In the series premiere, viewers will witness the first-ever dialogue between a victim and an offender in the history of the Alaskan prison system. Terria Walters, a mother whose son Christopher was killed in a drug deal gone bad, will meet convicted killer Joshua Beebe, a former heroin dealer serving a 60-year sentence at Spring Creek Correctional Center.

The AMERICAN KING FOUNDATION is a 501 c 3 non-profit organization that was founded by Angela Stanton-King.

A.K.F. focuses on criminal justice reform, re-entry, and reuniting American Families throughout the United States of America that have been affected by the laws of mass incarceration.

A.K.F. provides returning citizens and their families with a pathway to justice, economic stability, and relational wellness.

Fusing together all the best parts of hip-hop’s golden eras, Shay Love is an emergingrap artist from the US who’s...

Before releasing the #1 album in the country, Anomaly (2014), multi-Grammy/Dove/Stellar Award-winning rapper Lecrae dropped arguably the most seminal project in his catalog, Church Clothes...