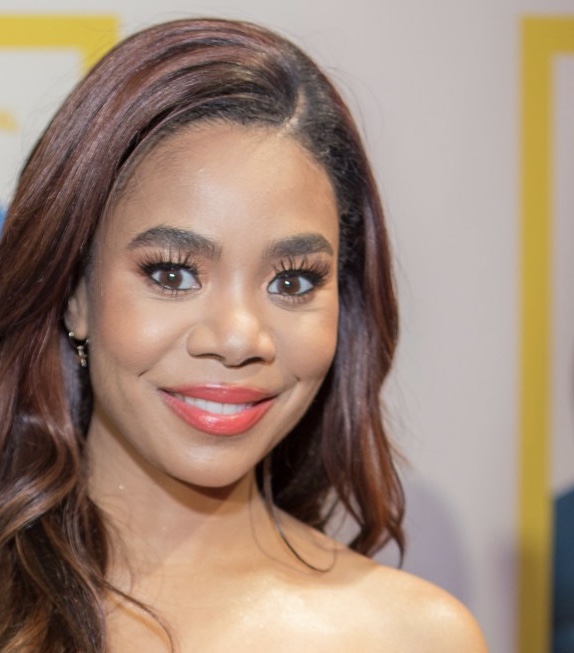 BET Networks, a unit of Viacom Inc. (NASDAQ: VIA, VIA.B and NYSE: VIA, VIA.B), today announced actress and comedian Regina Hall as the 2019 “BET Awards” host.

Nominated in this year’s “Best Actress” category, Regina takes the stage to host for the first time, joining the ranks of A-list entertainers who’ve hosted in years past, including Jamie Foxx, Leslie Jones, Anthony Anderson and Tracee Ellis Ross, Chris Rock and Mo’Nique. This year’s broadcast celebrates 19 years of creating unforgettable moments, showcasing the present and future of black entertainment while honoring the unsung heroes and icons of the past. The “BET Awards” continues to reign as the ultimate platform showcasing the best and most beautiful aspects of the black experience, highlighting culture and serving as a driving force for social change. The 2019 “BET Awards” will air LIVE on Sunday, June 23 at 8 pm ET from the Microsoft Theater in Los Angeles, CA on BET.

Regina Hall is one of entertainment’s top leading actresses and a renowned comedian. She is best known for her leading roles in “Girls Trip” and the internationally recognized “Scary Movie” film series. Hall recently broke records when she was named the first African-American woman to win “Best Actress” by the New York Film Critics Circle for her role in “Support the Girls.” Most recently Hall executive produced “Little” for Universal and can currently be seen in  Showtime’s “Black Monday”.  Up next, Hall will be seen in the Warner Bros. film SHAFT opposite Samuel L. Jackson, Jessie T. Usher and Alexandra Shipp. The film is set to release June 14th, 2019.

As previously announced, Cardi B dominates this year’s nominations with a total of seven, including Best Female Hip-Hop Artist, two separate nods in both the Best Collaboration and Video of the Year categories, Album of the Year and the Coca-Cola Viewers’ Choice Award. Drake follows with five nods for Best Male Hip-Hop Artist, Video of the Year, Best Collaboration and the Coca-Cola Viewers’ Choice Award. Other leading nominees include Beyoncé, Travis Scott and J. Cole who received four nominations each, with Bruno Mars, 21 Savage, Childish Gambino, H.E.R. and Ella Mai each scoring three nominations.