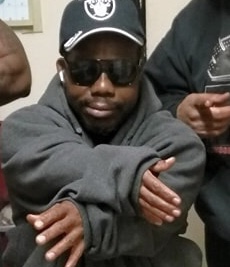 Bushwick Bill dead at 52 after a fight with Pancreatic Cancer. The legendary member of the Geto Boys revealed last month that he had been diagnosed back in February and was currently undergoing intensive chemotherapy treatments, which led to the cancellation of their reunion tour later that month when Bushwick Bill wasn’t well enough to perform.

Although at the moment further details haven’t been made known, Scarface and Willie D took to IG this morning to announce his passing while letting it be known that “this is Geto Boys for life,” as the surviving members look to honor and pay tribute to the one and only Bushwick Bill.