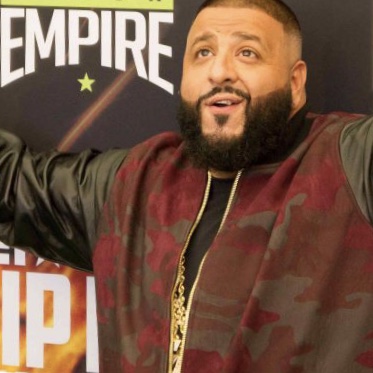 When I first caught wind of this story I thought he was complaining and just being a sore loser BUT what’s fair is fair! DJ Khaled’s new album FATHER of ASAHD recently debuted at no. 2 on the Billboard 200 album chart. The album sold 136,000 units while Tyler the Creator’s album IGOR took the no. 1 spot with 165,000 units. DJ Khaled’s album fell behind because Billboard didn’t give him credit for 100,000 sales from bundled merchandise while Tyler’s IGOR was boosted by sales of clothes, buttons, and ‘VOTE IGOR’ lawn signs. One of Khaled’s bundles included an album with the purchase of energy drinks and were not counted towards his total!