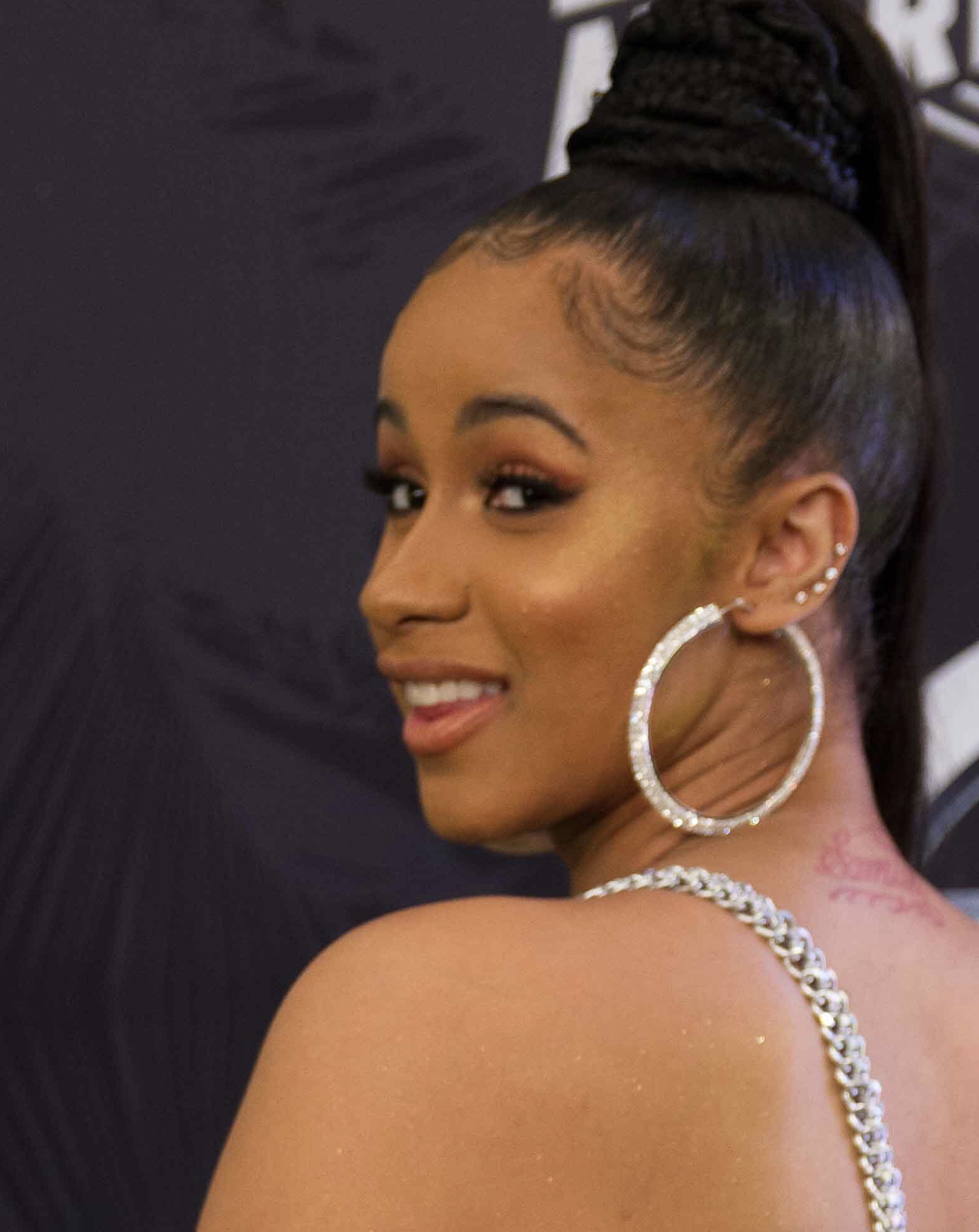 Cardi B was arrested after she allegedly ordered an attack on 2 strip club bartenders known as Jade and Baddie G, of whom both claim they suffered injuries after Cardi’s entourage began throwing bottles and chairs.

The alleged incident occurred months prior and was reportedly motivated by rumors that Jade had slept with Cardi’s husband, Offset, whereupon her arrest she was initially charged with two misdemeanors of assault and reckless endangerment.

Those charges now have been superseded by a grand jury, who has indicted Cardi on 14 charges that include 2 counts of felony attempted assault with intent to cause serious physical injury. Additionally, the other charges include misdemeanor reckless endangerment, assault, criminal solicitation, conspiracy, and harassment, all of which comes after the prosecution claimed that they discovered new information during the investigation.