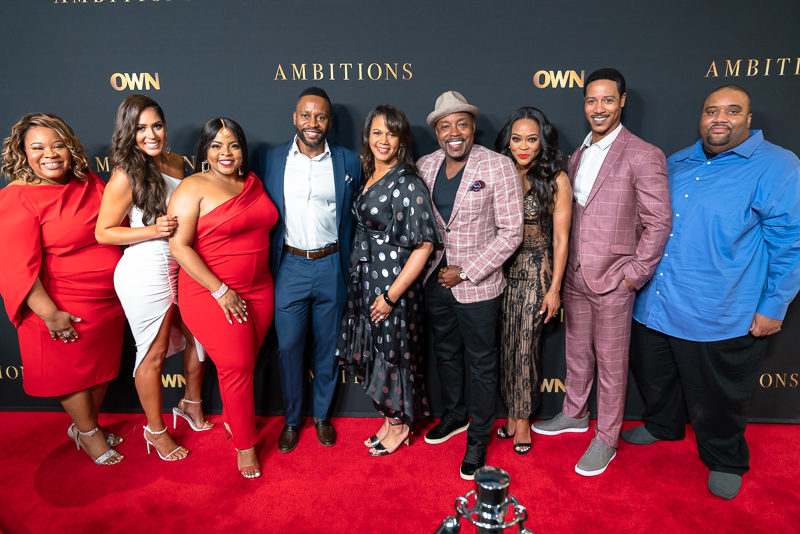 #Ambitions premieres TONIGHT at 10/9c on OWN – http://www.oprah.com/app/ambitions.html