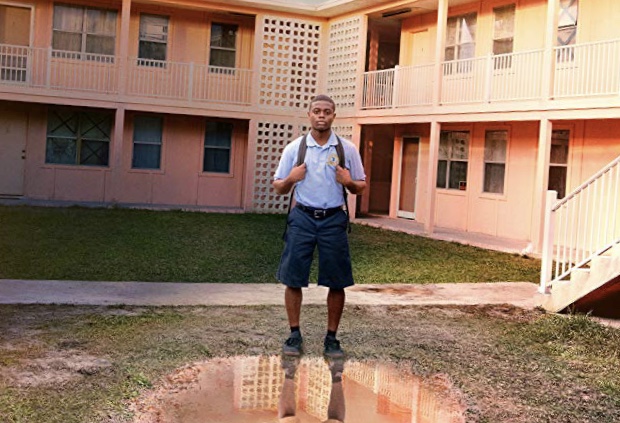 “David Makes Man” is a one-hour lyrical drama from Academy Award winner Tarell Alvin McCraney (“Moonlight”), his firstTV project. McCraney serves as executive producer of the series alongside Dee Harris-Lawrence (“Shots Fired,””Unsolved: The Murders of Tupac and The Notorious B.I.G.”) who serves as showrunner. Mike Kelley and Melissa Loy(“Revenge”) under their Page Fright production banner, Michael B. Jordan via his Outlier Society Productions and OprahWinfrey are also executive producers.