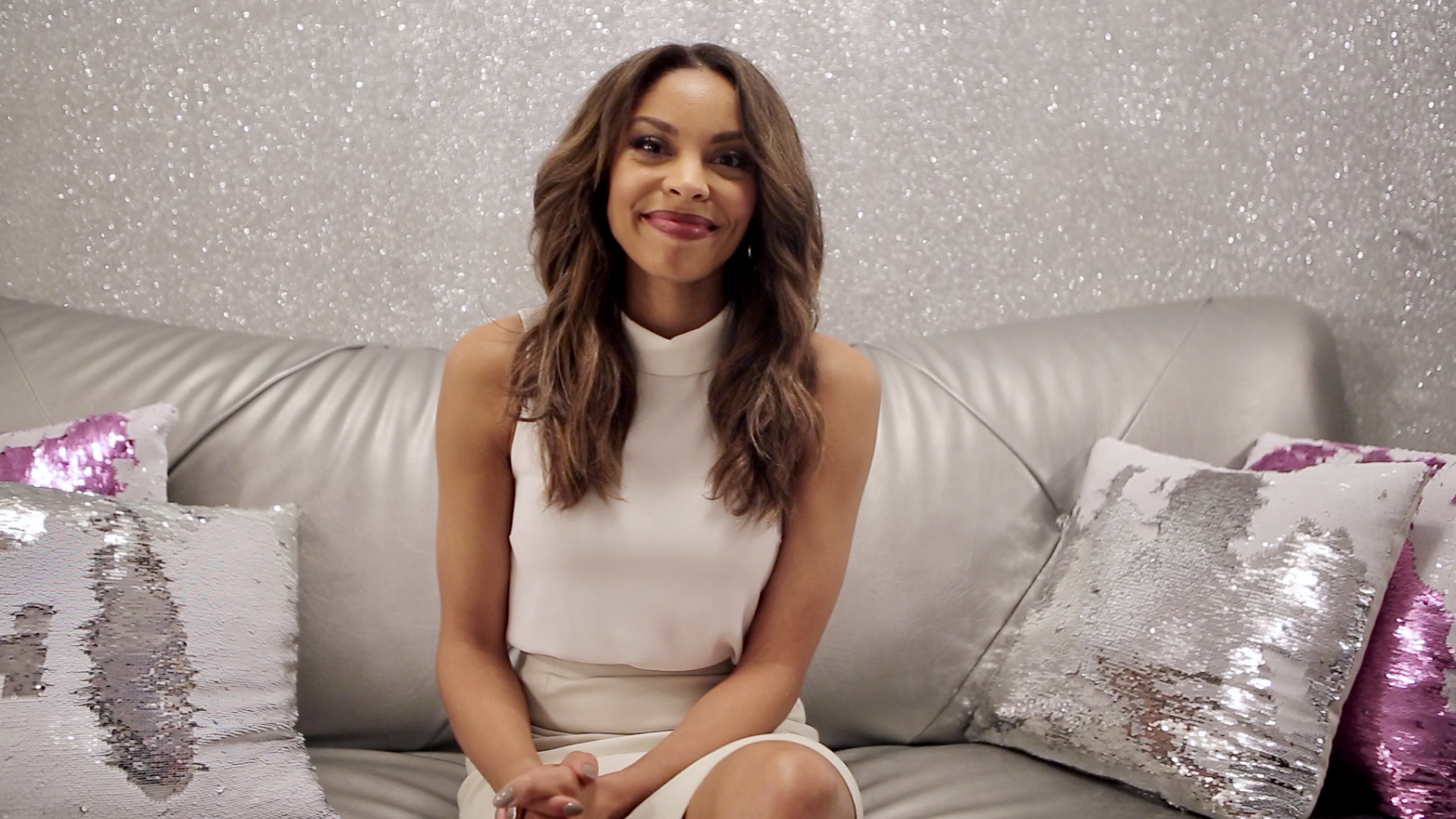 Radiant actress, writer, social activist and entrepreneur, Ciera Payton (A MADEA FAMILY FUNERAL), teams back up with Tyler Perry, starring in his highly anticipated first, straight-to-series drama “The Oval”(premiering Wednesday, October 23 at 9 pm ET/PT on BET). “The Oval” tells the story of a family placed in the White House by people of power while also highlighting the personal side and everyday lives of the staff who run the inner workings of the nation’s most iconic residence.Ciera stars opposite Ed Quinn (“One Day at a Time”), Kron Moore (“David Makes Man”), and Lodric D. Collins (“Grimm”) as fashion designer ‘Lilly Winthrop,’ who is married to Donald Winthrop, the Chief of Staff for the President.The 25-episode series is written, directed and executive produced by Perry and will air on Wednesday, October 23rd at 9 pm ET/PT on BET.

“The Oval” comes on the heels of Ciera’s breakout performance as ‘Sylvia,’ opposite Tyler Perry in the eleventh installment of the MADEA/Lionsgate movie franchise, A MADEA FAMILY FUNERAL, a box office hit and currently available on VOD. Ciera also appeared in the second season of Spike Lee’s “She’s Gotta Have It,” currently streaming on Netflix. The show, based off the 1986 film the same name, follows the saga of a young woman struggling to stay true to herself as she juggles three potential lovers.  Ciera grew up surrounded by street performers, artists, scholars and the amazing cuisine that only the vibrant city of New Orleans could offer. This eclectic environment allowed her to embrace every form of creativity and shaped her to become a creative powerhouse. After Hurricane Katrina, Ciera and her family relocated to North Carolina where she graduated with a B.F.A. from the prestigious North Carolina School of the Arts. During this time, she landed first film, not only as female lead BUT opposite Steven Seagal in the action-thriller, FLIGHT OF FURY. Since her breakout role, she has shared the screen with: Viola Davis, Nicholas Cage, Kevin Hartand Josh Brolin to name a few.

Ciera always finds time to engage with her local community and youth organizations. As an avid speaker and teacher, Ciera seeks to empower at risk youth by teaching them to channel their stories through creative writing, theater performance and short film production. Her dedication to arts education in under-served communities led her to create the Michael’s Daughter Project, an annual theater and media arts summer camp for youth in Panorama City. In addition to her creative endeavors, Ciera is the owner of Sincerely Cosmetics, an all-natural mineral-based, vegan cosmetic company which caters to health-conscious women who have sensitive skin. In her rare free time, Ciera enjoys sewing, painting, dancing (enthusiastic belly dancer), cooking healthy vegan recipes (Creole & Southern cuisine is her specialty), and most importantly giving back to the community. This modern Wonder Woman shows no signs of slowing down as she managed to master: Boxing, Muay Thai, Sword & Dagger Fighting and Rifle training along the way!