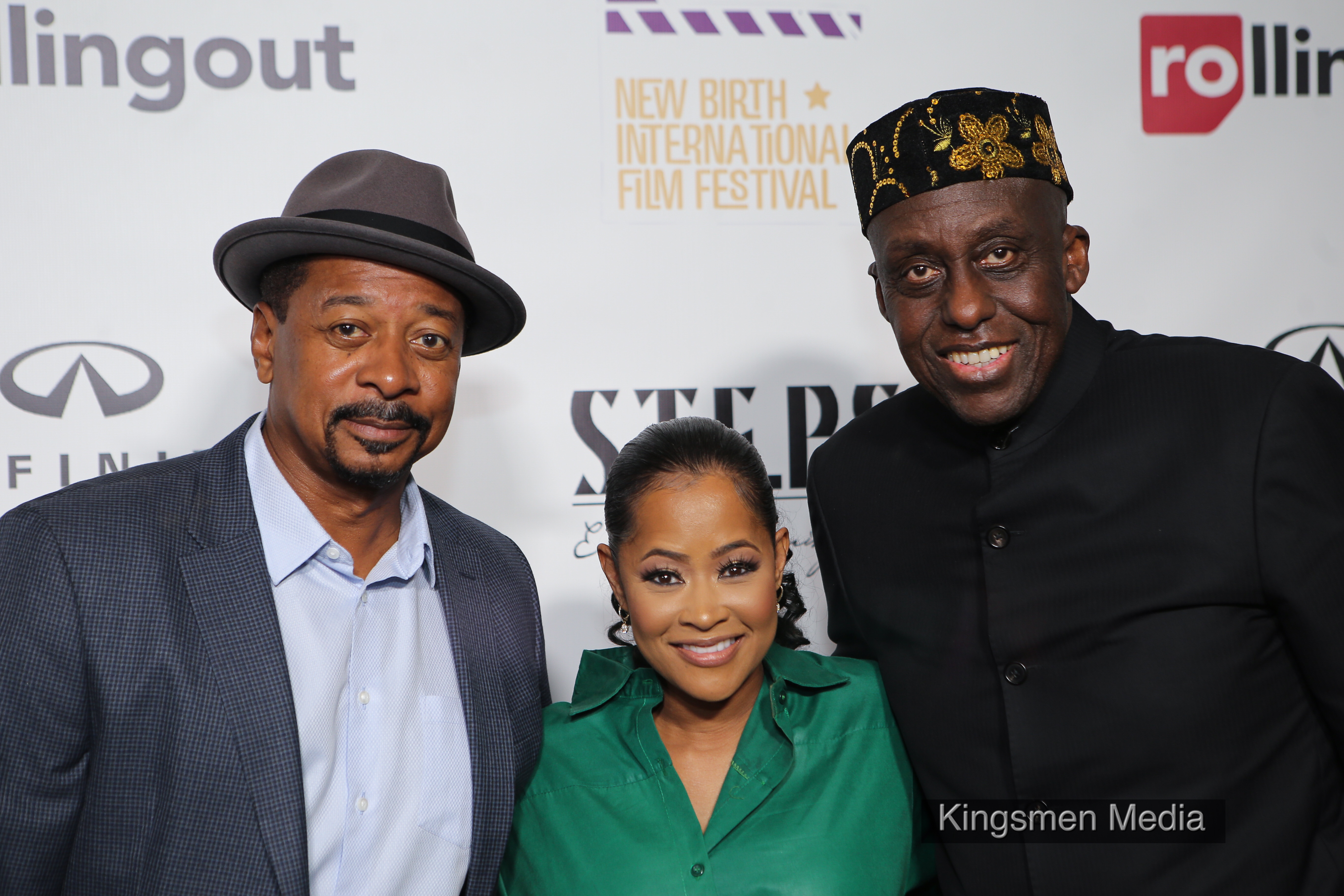 “The New Birth Film Festival is the start of changing how we do church, we have got to get outside of the four walls and impact culture, there seems to be a disconnect…with Atlanta becoming black Hollywood the church has got to find its place in that space.” states Pastor Jamal Bryant.

The weekend opened with a Hollywood indie film screening and an exclusive legends panel & Q&A with Robert Townsend, Bill Duke and Louis Gossett Jr., along with an array of other screened films, panels and performances in between; concluding with concert performance by James Fortune, Isaac Carree, Travis Malloy and many others.