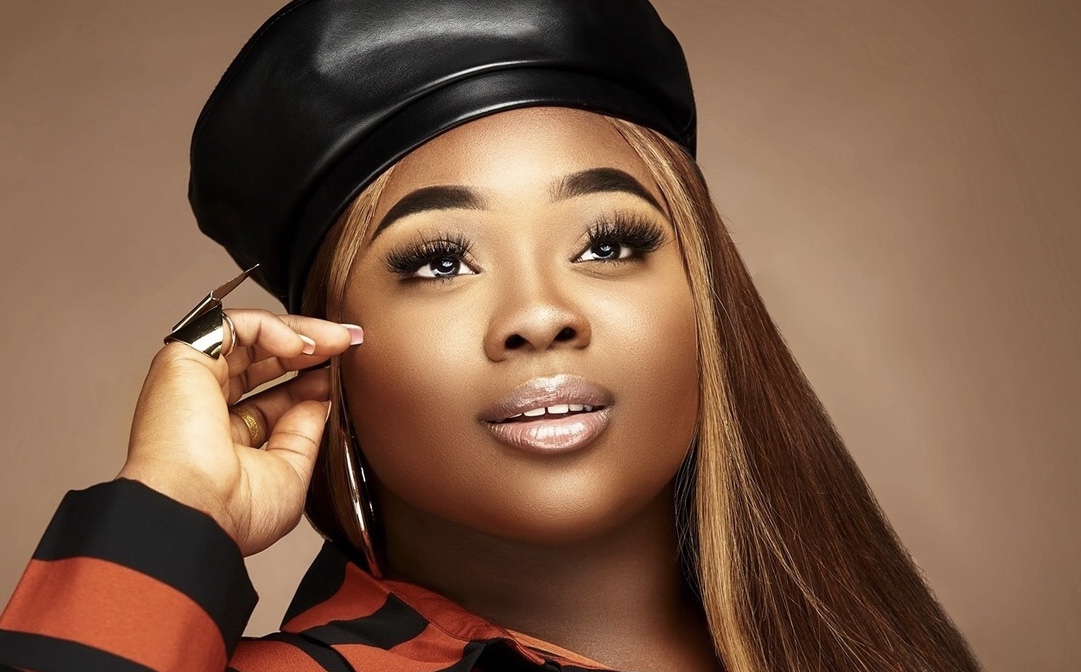 22-year-old acclaimed singer-songwriter Jekalyn Carr earns her 4th career Billboard Top 5 radio hit and her second this year within months. Her chart-climbing song “I See Miracles” spends its 5th week in the Top 5 on Billboard Gospel Airplay chart – the follow-up to “It’s Yours,” which cracked Billboard Gospel Airplay chart Top 5 and became her third career Billboard No. 1 radio hit in February 2019. It maintained that position for 9 weeks. It follows 2018’s GRAMMY® nominated song “You Will Win,” which spent six weeks atop the list (Feb. 3, 2018). Both songs are featured on Jekalyn’s fourth live independent project and GRAMMY® nominated album One Nation Under God (Lunjeal Music Group). Carr’s first Billboard No.1 song and GRAMMY® nominated was in 2016 with “You’re Bigger” (four weeks) from her acclaimed The Life Project (Lunjeal/eOne).

Additionally, Jekalyn Carr is celebrating her fourth career GRAMMY® nomination. She is nominated for Best Gospel Performance / Song as a featured artist on the song “I See The Light” with Travis Greene. The 62nd Annual GRAMMY® Awards will air live from the Staples Center in Los Angeles on Sunday, January 26, 2020, on CBS.