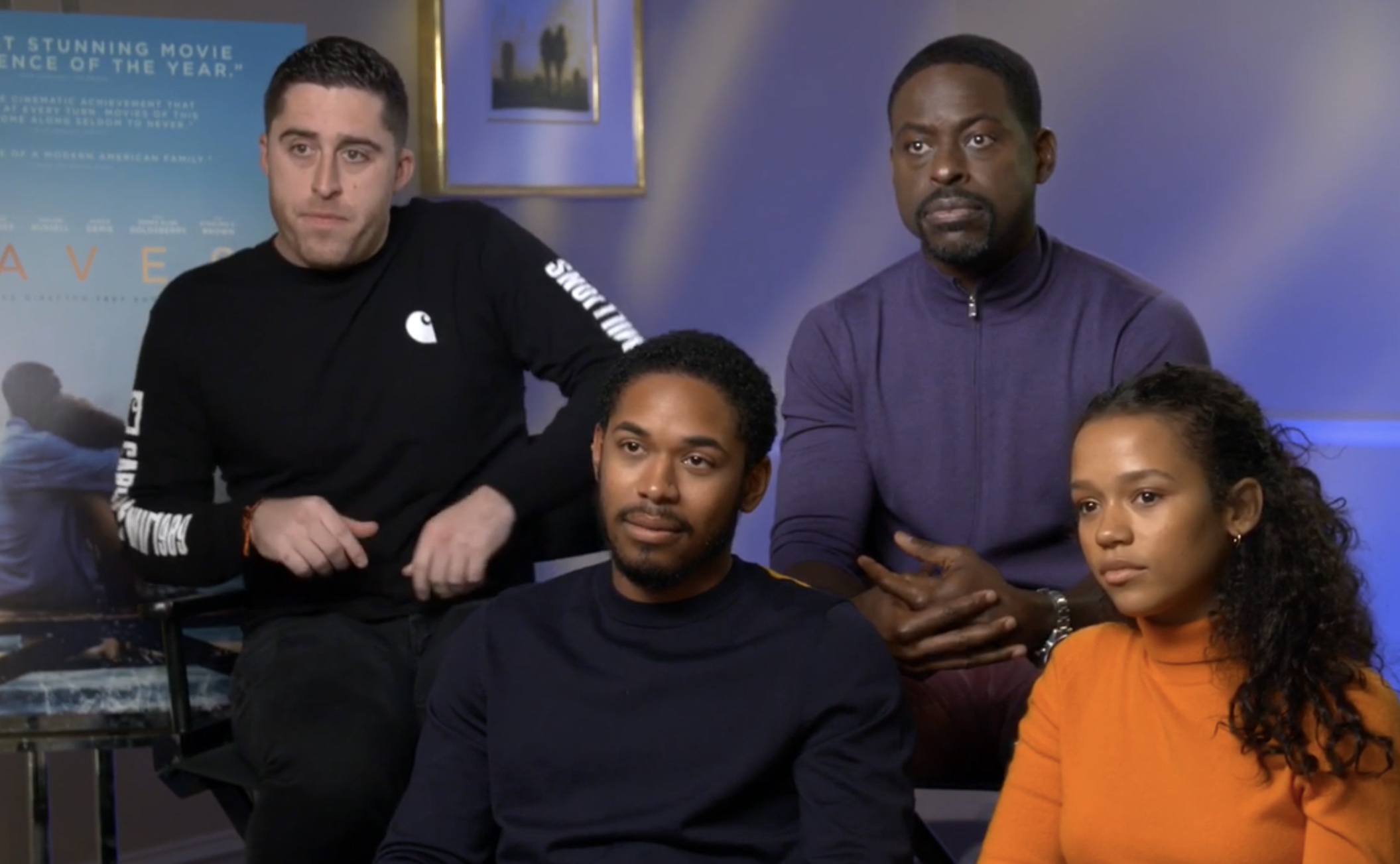 Set against the vibrant landscape of South Florida, and featuring an astonishing ensemble of award-winning actors and breakouts alike, Waves traces the epic emotional journey of a suburban African-American family—led by a well-intentioned but domineering father—as they navigate love, forgiveness and coming together in the aftermath of a loss. From acclaimed director Trey Edward Shults, Waves is a heartrending story about the universal capacity for compassion and growth even in the darkest of times.

Waves follows high school senior Tyler Williams (Kelvin Harrison Jr.), whose life takes a difficult turn when he’s found to have an injury that will majorly impact his wrestling career. The news sends him on a path of destruction, causing trouble between him and his family – including his father Ronald (Sterling K. Brown), step-mother Catharine (Renée Elise Goldsberry) and sister Emily (Taylor Russell) – as well as between him and his girlfriend Alexis (Alexa Demie). Meanwhile, Emily is growing up and forms a strong bond with a boy on Tyler’s wrestling team, Luke (Lucas Hedges). But when a tragic loss forces a rift in the family, it remains to be seen how each member will handle the events, and whether they’ll be able to recover – both as individuals and as a family.

WRITTEN AND DIRECTED BY