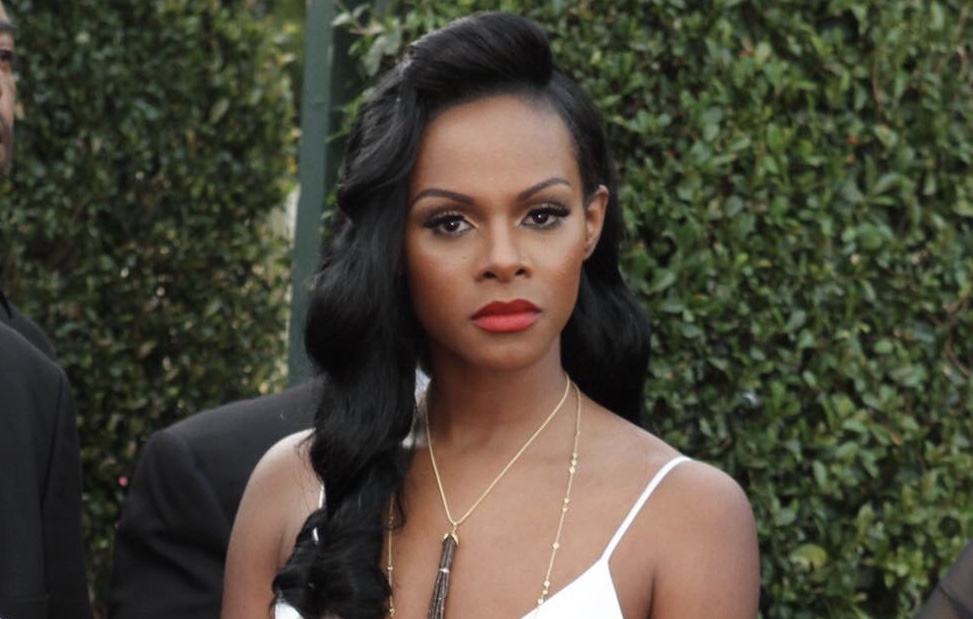 Bounce will present the world television premiere of The Nomads — based-on-a-true story about a female African-American teacher who joins forces with a male Caucasian colleague to develop a men’s rugby team in an inner-city school in North Philadelphia — on Martin Luther King, Jr. Day, Monday, Jan. 20 at 9:00 p.m. ET/PT. Watch the promo here.

Tika Sumpter (Mixed-ish, The Haves and The Have Nots) stars as English teacher Cassey “Mac” McNamara who relocates and takes on – with pepper spray in hand – a new role teaching American History at North Philadelphia’s Whitman High School, after a billion-dollar budget deficit closes 20 schools. Metal detectors and morning frisks are a rude awakening for Mac. Even more surprising is the connection she makes with fellow transfer, science-now-math teacher Mark Nolin, played by Tate Donovan(The Man in the High Castle, Damages). The two realize a shared passion for rugby and set out to create Whitman’s first rugby team. Turning the most vocal, at-risk, and troubled students into an organized rugby squad proves fruitless at first. But with perseverance – and a few laughs along the way – Mac and Mark begin to see changes in the ragtag group of players… until a tragic event threatens everything they’ve worked towards.