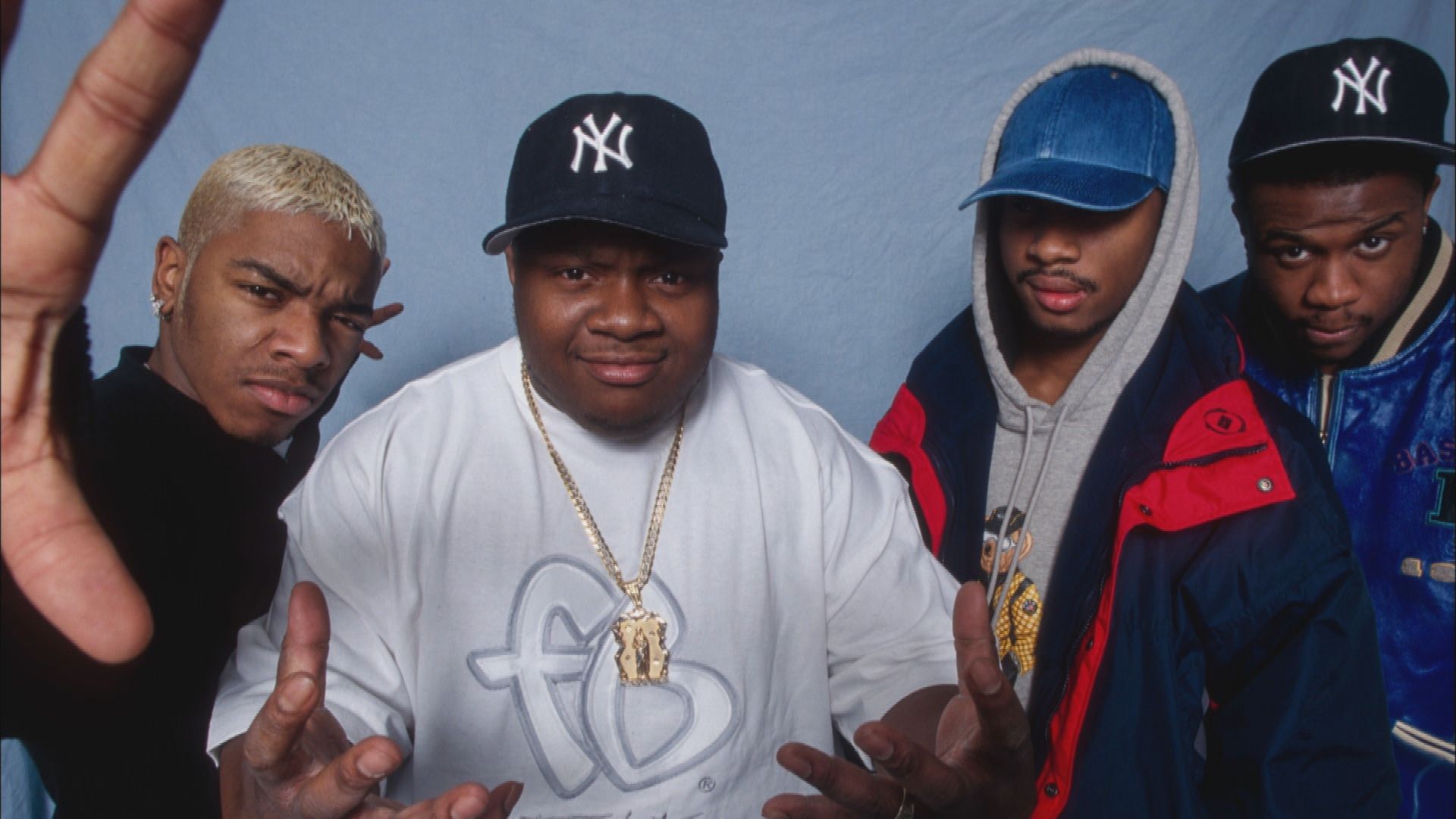 Four childhood friends from Baltimore – Sisqo, Nokio, Jazz and Woody – took the music industry by storm in the 90s with a combination of old school vocal harmonies and effortless charisma. When their debut album produced four top charting singles – “Tell Me,” “In My Bed,” “Never Make a Promise,” and “Five Steps” – Dru Hill positioned themselves as a group destined for major success. The group got an extra boost with the remarkable popularity of Sisqo‘s solo records. Despite a bounty of top ten hits, the group was bedeviled by clashes with their record label and internal struggles, which ultimately resulted in the departure of two members. For all that, Dru Hill keeps on keeping on and remains one of the most beloved singing groups performing today. In this UNSUNG episode, they tell the full story of their long and winding journey.  The season continues with memorable stories of influential artists including rap’s first female star MC Roxanne Shante; singer/actor Christopher Williams; funk and disco band Skyy; the “Mother of Freestyle” Shannon; Grammy Award-winning crooner behind the 1972 number one single “Me and Mrs. Jones,” Billy Paul; vocal powerhouse Betty Wright, best known for the 70s hit single “Clean Up Woman;” multi-Grammy Award-winning musician Al Jarreau; and Atlanta hip hop quartet Goodie Mob. UNSUNG, nominated for an NAACP Image Award for Outstanding News/Information – (Series or Special), celebrates the lives of trailblazing musicians whose full stories and journeys have yet to be explored. Through first-hand accounts, interviews with family and friends, and archival footage, each episode weaves a tale of the highs and lows of a life in the limelight.  UNSUNG is executive produced by A. Smith & Co. Productions’ Arthur Smith and Frank Sinton with Executive Producer Mark Rowland and Co-Executive Producer Kysha Mounia. For TV One, Jason Ryan is Executive Producer in Charge of Production, Donyell Kennedy-McCullough is Senior Director of Talent & Casting and Brigitte McCray is Senior Vice President of Original Programming and Production