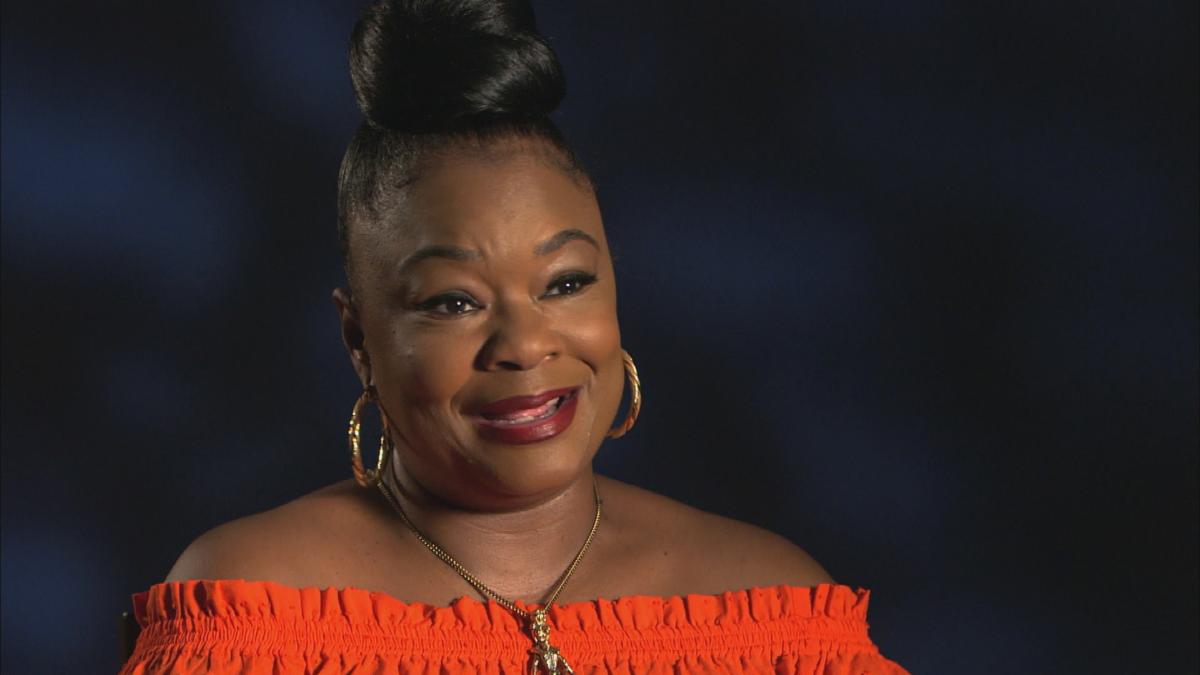 Gooden, better known as Roxanne Shante. Born the eldest of four girls to a single mother, Shante used her fierce battle skills, honed during street battles with local MC’s for cash, and become rap’s first female star MC with the release of her 1984 hit, “Roxanne’s Revenge.” Her take-no-prisoners verbal assaults as part of the famed Juice Crew shot her to the top of the underground rap scene before an abusive relationship with an older man almost ended her career before it could take off. On this episode of UNSUNG, Shante shares her story from humble beginnings in the projects, to the height of her career as first lady of the legendary Cold Chillin’ Records and reveals why, at only 25-years-old, she walked away from it all.