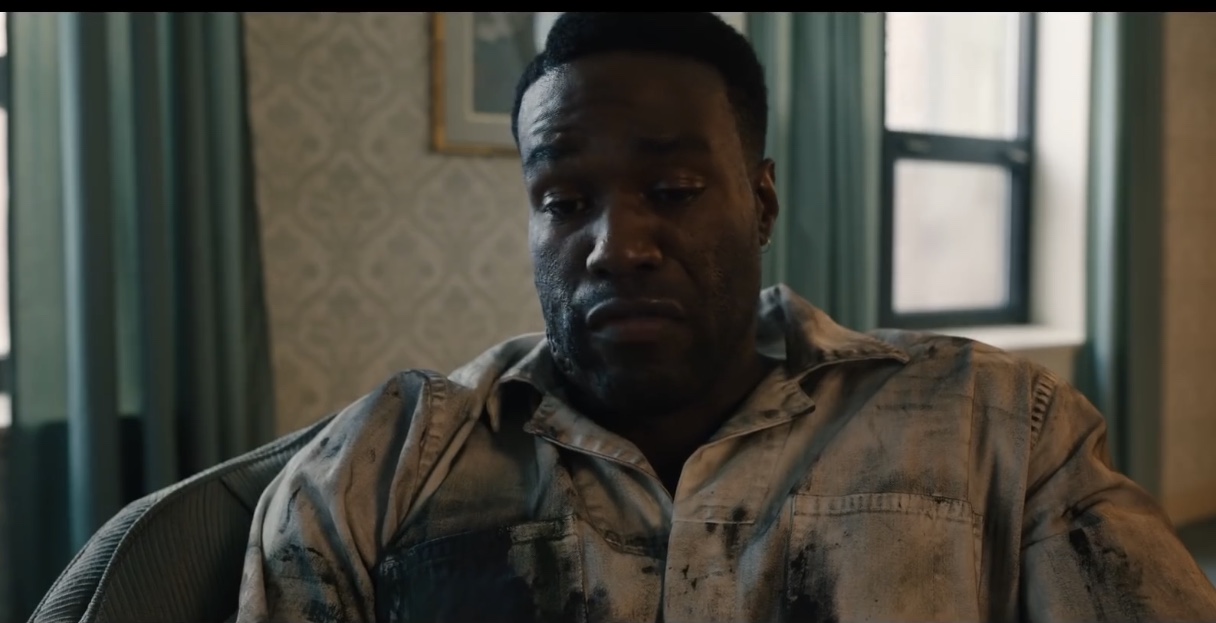 Written and directed by Bernard Rose, the original Candyman film was released in 1992. Based on a short story, “The Forbidden” by Clive Barker, the film began by following the character of Helen Lyle (Virginia Madsen). A graduate student in sociology, Helen conducts work on urban legends, which leads her down the trail of Candyman – the son of a slave who was murdered in the 19th century. She soon fears that the legend of Candyman might be real. Two sequels followed and, in the years since it released, the film has been viewed as a modern horror classic.

The possibility of revisiting Candyman gained new traction in 2018 when it was announced that Jordan Peele was in talks to bring back the character. The project moved quickly into development – no doubt helped by Peele’s success with Get Out. While specific plot details about the reboot, which has been described as a spiritual sequel, remain slim, some important facts are known. Tony Todd, famous for portraying Candyman, will be involved in this latest installment. Madsen is also part of the cast, though it’s been reported that she will be playing a different character than Helen Lyle. New additions to the franchise include Yahya Abdul-Mateen II, as an artist investigating Candyman’s legend. Colman Domingo and Teyonah Parris also star.