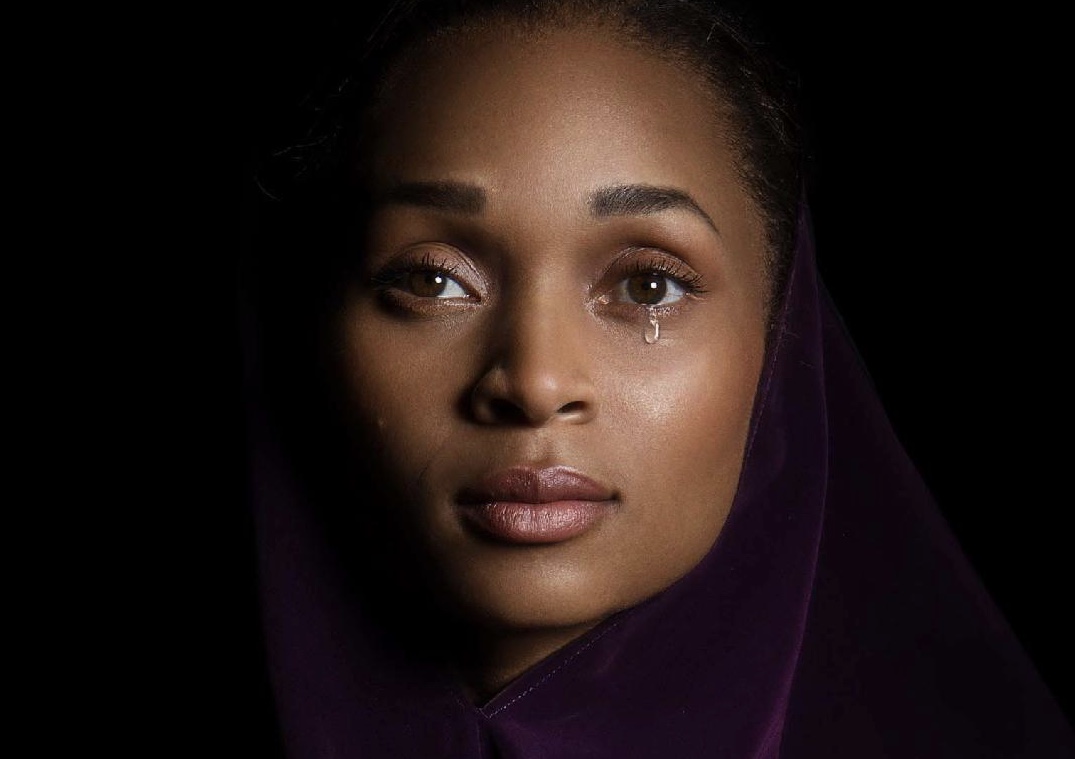 BET+ announced the new original drama from Tyler Perry, “Tyler Perry’s Ruthless,” will premiere Thursday, March 19, 2020, exclusively across all platforms the service is available. Three episodes, of the 24-episode one-hour drama, will be available to stream with new episodes launching every Thursday. “Tyler Perry’s Ruthless” is the first new original series from Tyler Perry to stream on BET+, a joint venture between BET Networks and Tyler Perry Studios. The series continues BET+’s mission to deliver a spectrum of original and compelling stories.