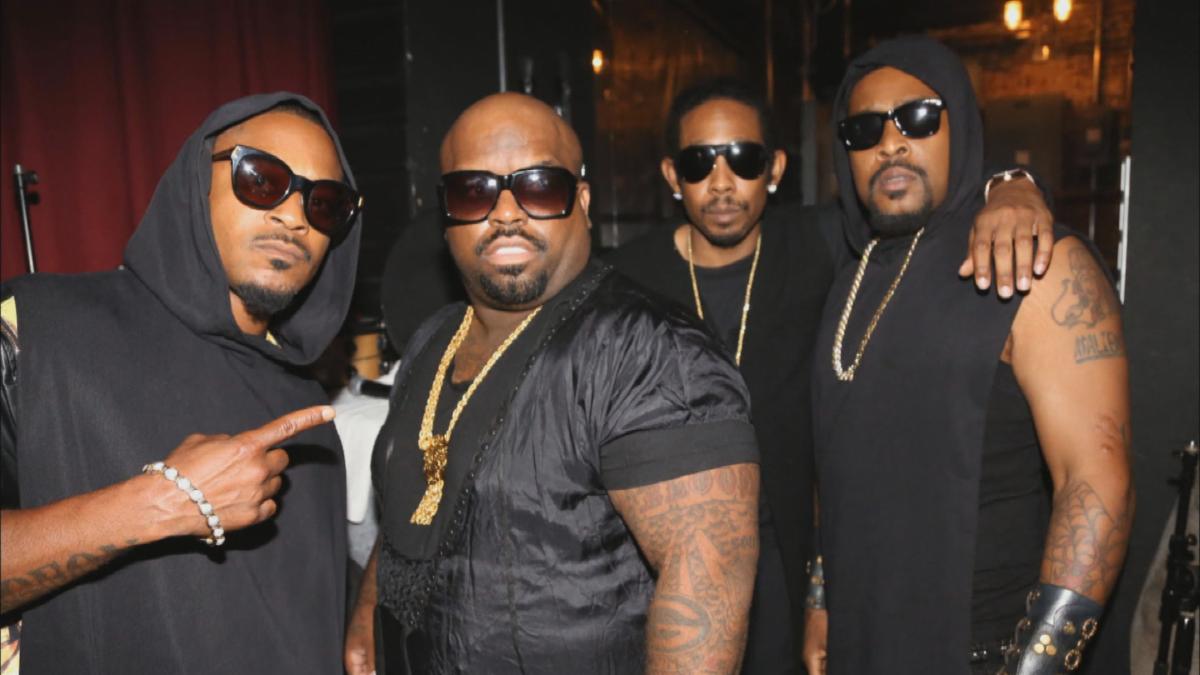 Atlanta hip hop quartet Goodie Mob changed the rap game in the mid-90s. With distinctive flows backed by dope beats, they helped create a new lane for Southern rappers in a time when New York and LA dominated hip hop. Instead of boasting about what they had or what they did in the streets, the group focused its lyrics on messages of inspiration and social justice. With multiple gold albums and irresistible hits, like “Dirty South”, “Black Ice”, and “Cell Therapy”, Goodie Mob cemented their place in hip hop. When group member CeeLo left to pursue a solo career and found huge success, it threatened to end the group for good.  In this episode of Unsung, all four members of Goodie Mob, along with friends and family, including Big Boi, T.I., and Killer Mike, come together to tell their story.

UNSUNG, winner of the 51st Annual NAACP Image Award for Outstanding News/Information- (Series or Special), celebrates the lives of trailblazing musicians whose full stories and journeys have yet to be explored. Through first-hand accounts, interviews with family and friends, and archival footage, each episode weaves a tale of the highs and lows of a life in the limelight.  UNSUNG is executive produced by A. Smith & Co. Productions’ Arthur Smith and Frank Sinton with Executive Producer Mark Rowland and Co-Executive Producer Kysha Mounia. For TV One, Jason Ryan is Executive Producer in Charge of Production, Donyell Kennedy-McCullough is Senior Director of Talent & Casting and Brigitte McCray is Senior Vice President of Original Programming and Production.