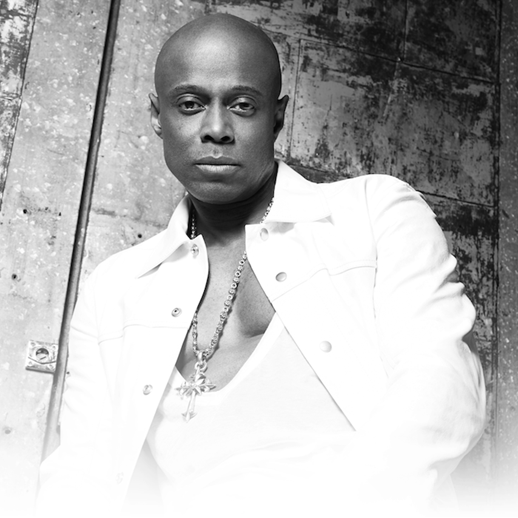 Track Is From His Forthcoming Album, The Follow-Up To

Today, Motown Records released “Lie To Me,” the new single from three-time GRAMMY®-nominee KEM. A silky, soulful declaration of unconditional love, the track is the first new music from KEM in nearly six years. Billboard premiered “Lie To Me” earlier today. KEM wrote the song with Anthony Hamilton, Salam Remi, and James Poyser and produced it with Derek “DOA” Allen. Download / stream “Lie To Me” HERE. KEM says, “My new single ‘Lie to Me’ represents what we love best about R&B.”

“Lie To Me” is from KEM’s forthcoming album – the follow-up to 2014’s Promise To Love, which debuted at No. 1 on the Top R&B/Hip-hop Albums chart and entered the Billboard 200 at No. 3. The album contained the hit singles “Nobody” and “It’s You,”which each spent multiple weeks atop the Urban AC radio chart. “Nobody” earned KEM his third GRAMMY nomination. In 2015, Mediabase named “Nobody” as the Urban Adult Contemporary Song of the Year and KEM as the Urban Adult Contemporary Artist of the Year. Snoop Dogg and Ronald Isley were featured artists on Promise To Love. Since the release of Promise To Love, KEM has married and welcomed two children, inspiring a deeper devotion to family, faith and music.

The Houston Chronicle said, “‘Promise To Love’ is packed with the type of candlelit R&B serenades that the Nashville-born, Detroit-bred singer has built his career on….The music feels timeless…but it still pulses with urgency.” SoulTracks.com noted, “Sensuality, spirituality and homespun wisdom…delivered atop elegant ballads and meticulous, mid-tempo grooves: KEM’s signature style has…endeared him to fans of ‘grown and sexy’ R&B.”