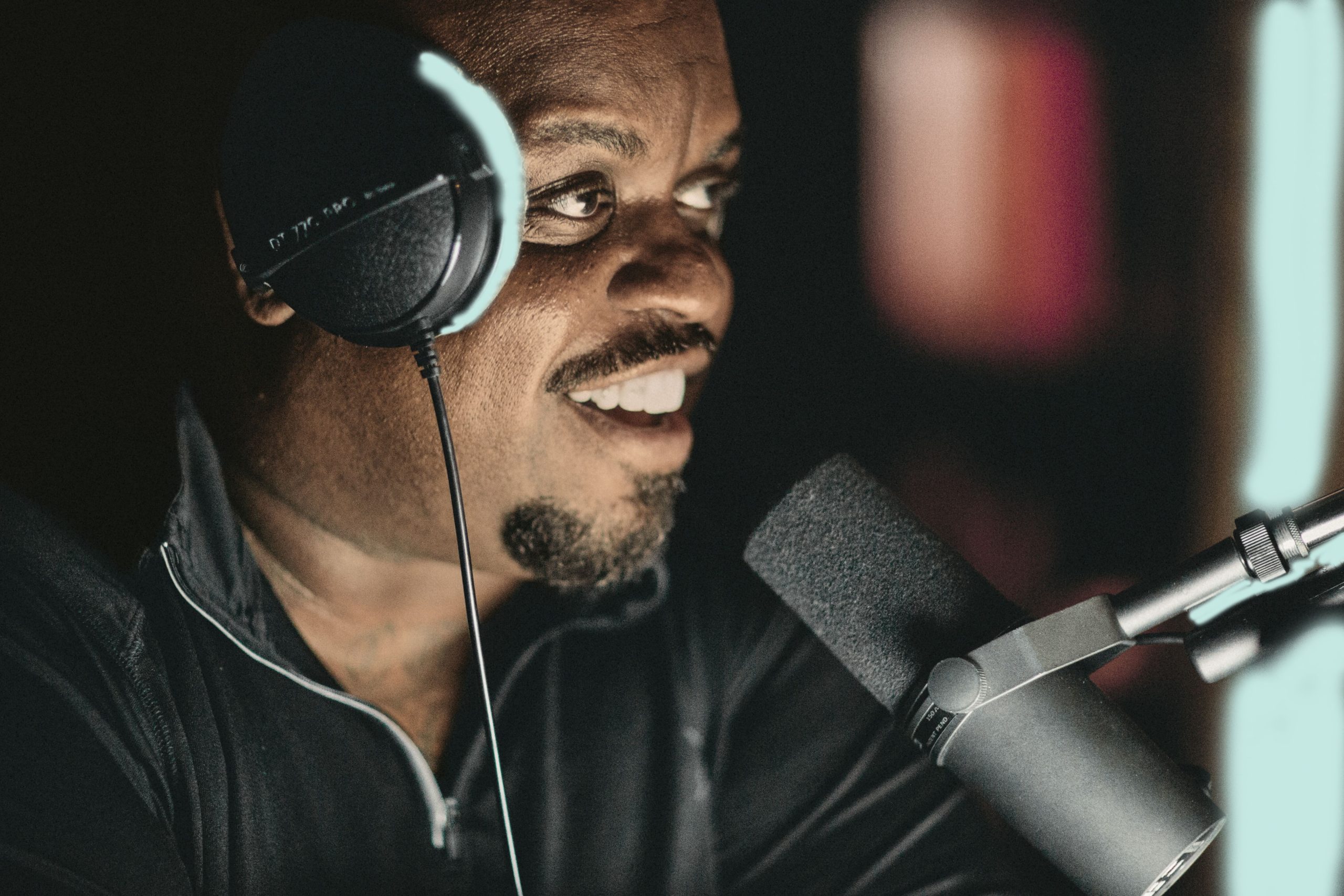 CeeLo Green has had one busy week after returning to The Voice last night for the final supergroup performance of the season and the release of his 2ndsingle “Doing It All Together” off his new album “CeeLo Green is… Thomas Callaway”, which is now available for pre-order and will be released on June 26th, 2020.

Additionally, today CeeLo launched a campaign for his fans to star in his new music video for “Doing It All Together” by submitting videos of themselves doing things all together with their family and friends during quarantine. Whether it’s exercising, Zooming, school, art projects, cooking, or playing games, fans can upload their content by CLICKING HERE and following the instructions. The final music video will be released later this month.

The new single was co-written by CeeLo, Dan Auerbach (The Black Keys) and songwriter Bobby Wood, a legendary session musician who has also written hits like, “Talking In Your Sleep” by Crystal Gayle, and “What’s Your Name, What’s Your Number” by Andrea True Connection to name a few.

Watch the Visualizer for “Doing It All Together” here: https://www.youtube.com/watch?v=pmFTn_8Uj2s

This is CeeLo’s first album in 5 years and it’s been dubbed to have an Afro-Americana sound with soulful vocals and traces of Nashville where the album was recorded. The first single “LEAD ME” was one of the top added songs at radio this week and is lyrically uplifting during these crazy times of quarantine.