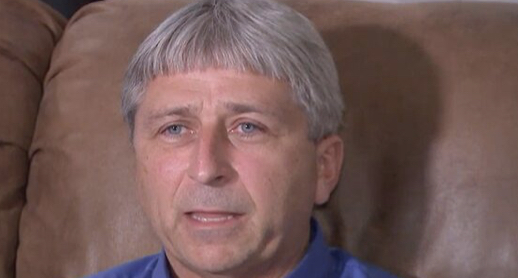 William “Roddie” Bryan, the man who recorded the video of Ahmaud Arbery‘s killing, is now the third suspect to be arrested for the young man’s murder.The Georgia Bureau of Investigation just announced the arrest, saying Bryan’s been hit with charges of felony murder and criminal attempt to commit false imprisonment.