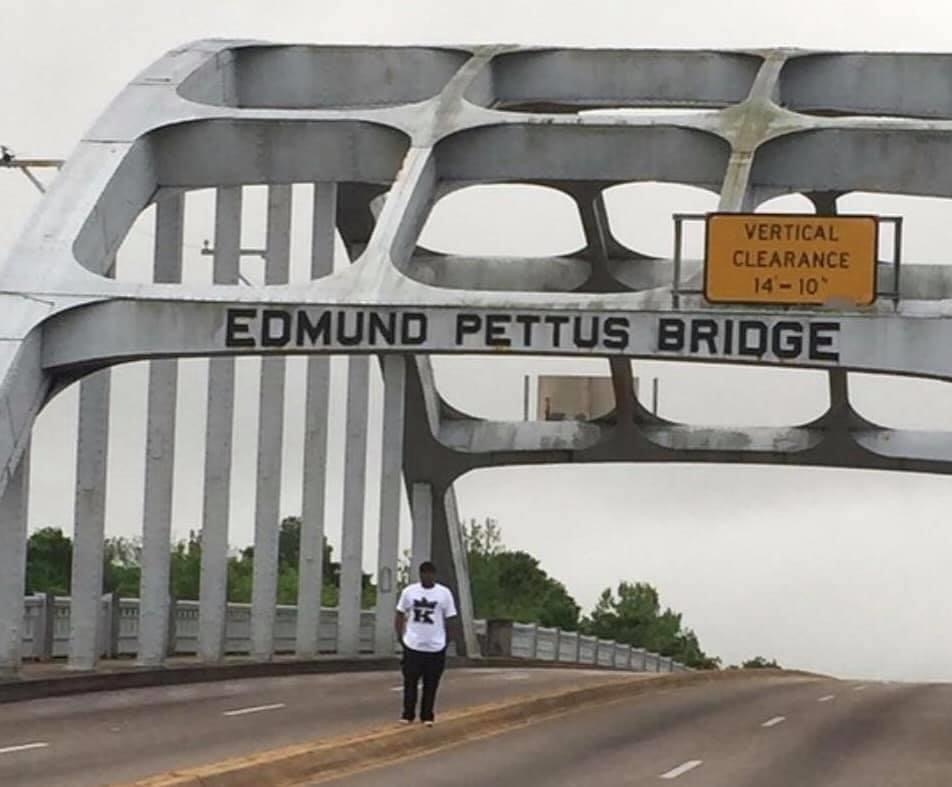 A new Change.org petition started over the weekend soared close to 100,000 signatures, calling for Alabama leaders to rename an historic bridge currently named after a KKK grand wizard and Confederate soldier.

The petition – which you can view at www.change.org/RenameTheBridge – calls on Alabama Governor Kay Ivey to rename the Edmund Pettus Bridge in Selma, the site of the Bloody Sunday beatings of civil rights marchers in 1965, after civil rights icon Congressman John Lewis (D-GA, 5th District). Rep. Lewis was one of the marchers on the bridge in 1965.

The petition, started by podcast host Michael Starr Hopkins, notes that Edmund Pettus was a “bitter racist” and that as the country reckons with a history of landmarks named after racist historical figures, the name of the bridge should be reconsidered. Starr Hopkins thinks the bridge should be renamed after Rep. Lewis since he was born in Troy, Alabama, and he marched in Selma has become a civil rights icon.

“This isn’t just about changing the name on a bridge, this is about changing our country and living up to our own expectations,” says Starr Hopkins of his petition. “We can do what no one thought was possible, we can change the name of the Edmund Pettus Bridge.”

At nearly 100,000 signatures in just the last 48 hours, the petition is currently one of the most popular petitions on Change.org. You can view real-time signatures and comments on the petition at: www.change.org/RenameTheBridge