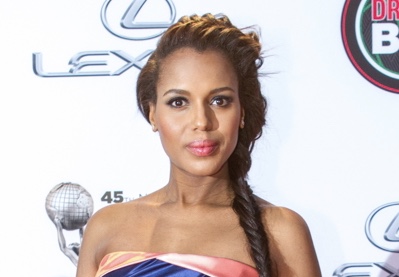 Kerry Washington appeared on the debut episode of the podcast “Hollywood, the Sequel,” which looks at how the entertainment industry can change for the better following this moment of disruption.

Kerry makes some powerful points about how words like diversity and inclusion are inherently creating a world where there is an us and a them, an in and an out. She also addresses those who have asked how “Olivia Pope” would respond to the pandemic, saying “we can get into trouble when we rely on imaginary characters to save us…I have joked at times that part of how we got into the situation we’re in now is that we had a reality television character swoop into an election and people thought that he could save the day.”