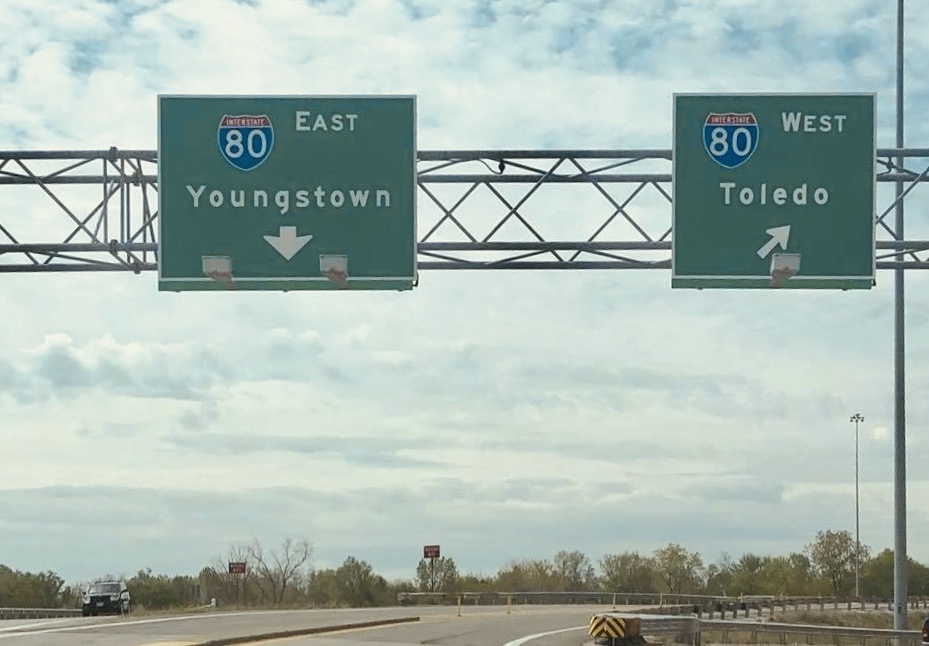 The United States is the only country in the world known to sentence children to life in prison without the possibility of parole. Though the U.S. Supreme Court has ruled that this sentence may only be imposed in the rarest of cases to people who are “irreparably corrupt,” Ohio still has people serving life who were sentenced as children. That could soon change because of pending legislation that would abolish life without parole as a sentencing option for children and grant parole eligibility to all children who are sentenced to extreme sentences in adult prison in the state.

The bill, SB 256, has generated broad support both within the state and nationally. Recently, Cleveland Browns players Chris Hubbard and Kendall Lamm came out in support of the bill as part of their work with the Players Coalition, a group of professional athletes, coaches, and owners dedicated to social justice and racial equity in the United States. In their letter to the Ohio Senate Judiciary Committee, Hubbard and Lamm highlighted the disproportionate impact of extreme sentences on Black children in Ohio and called for legislators to pass policy that “gives a second chance to Ohio’s kids, some of whom were not even given a first chance.” John Legend, who was born and raised in Ohio, has also spoken out in favor of this type of legislation in recent years.
If the bill passes, Ohio would join 23 other states and the District of Columbia now banning the sentence entirely.