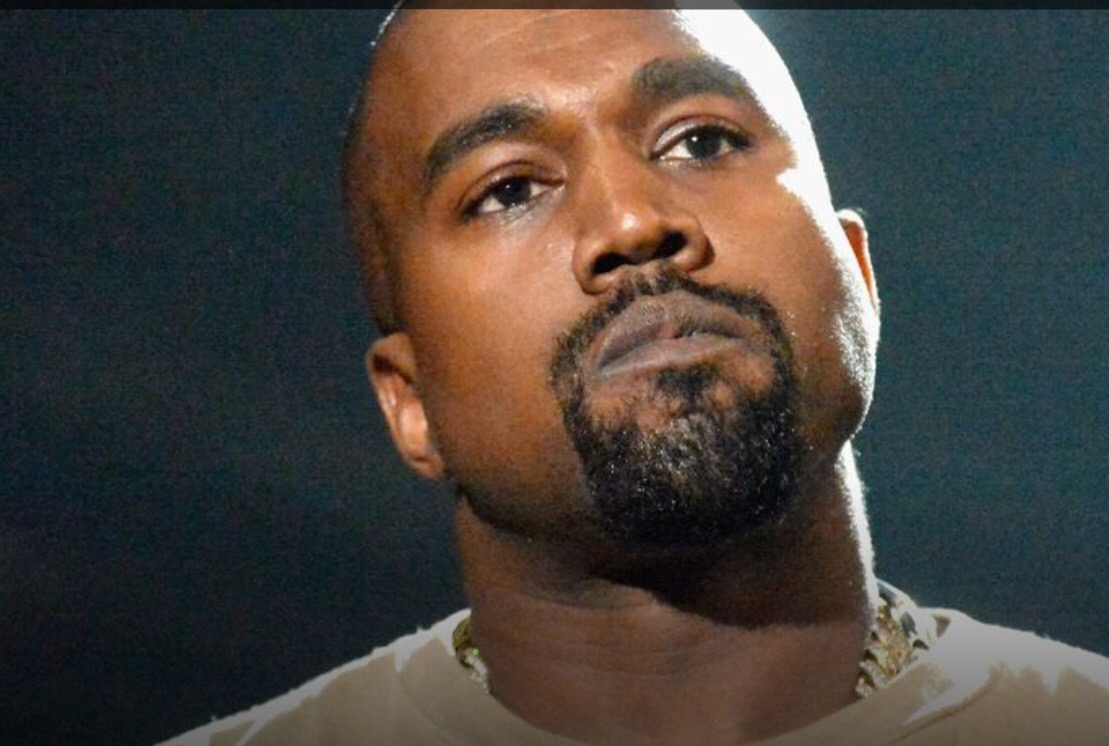 He says he’s not running as a Democrat or a Republican, but under the “Birthday Party” banner (“because when we win, it’s everybody’s birthday”). He’s been receiving “guidance” from Elon Musk (“I proposed to him to be the head of our space program”), as well as advice from his wife, Kim Kardashian. And evidently he’s already chosen his vice presidential candidate: Michelle Tidball, a preacher from Wyoming. “I would run as a Republican if Trump wasn’t there,” he said. “I will run as an independent if Trump is there.”

(“I am taking the red hat off, with this interview”), Kanye doesn’t go into much detail on why, saying, “It looks like one big mess to me,” and referencing the controversy of the president