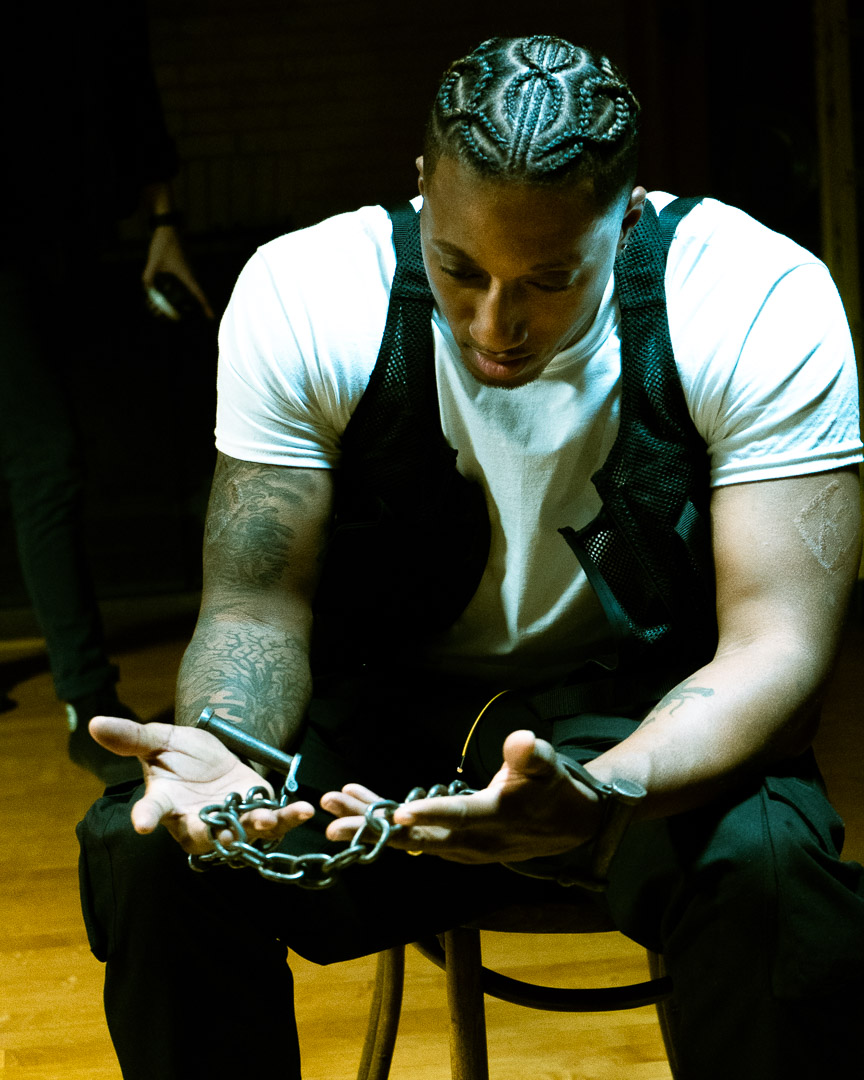 During Covid-19 we’ve all had to pivot, change directions, and set on a different course. For Lecrae, that change of direction took him back to where he began with Reach Records. In this exclusive with Variety and candid video, Lecrae reveals the inspiration behind why he chose to return to his indie roots and shares valuable advice that aspiring or even established artist should consider.

For the multi Grammy Award-winning platinum selling artist, success and reaching #1 on the charts actually happened before he signed with a major! Lecrae released Anomaly, his 7th studio album (Sept 2014) on Reach Records. The album debuted at No. 1 on Billboard Top 200 Charts and simultaneously at No. 1 on the Top Gospel Album chart, marking the first time that any artist had ever topped both the 200 and Gospel charts. Anomaly won Rap/Hip Hop Album of the Year at the 2015 GMA Dove Awards and Rap, Hip Hop Gospel CD of the Year at the 2015 Stellar Awards. His freestyle at BET Cypher in 2011 was one of the first times the music industry took notice.

Now a New York Times best-selling author, entrepreneur, speaker, thought leader, philanthropist, and Co-Owner/President of Reach Records, Lecrae has evolved into being a catalyst for restoration in faith, music, and popular culture. Although he had transcended the category of Christian rapper, he remains a part of the new wave of thought leaders who are engaging the culture and taking Jesus out of the pulpits into the wider world in hopes of restoring faith.
This year Lecrae will release his 9th studio album, Restoration, independently on Reach Records, a documentary also titled Restoration, and a new book, I Am Restored: How I Lost My Religion, But Found My Faith, a follow-up to his New York Times best-seller, Unashamed.