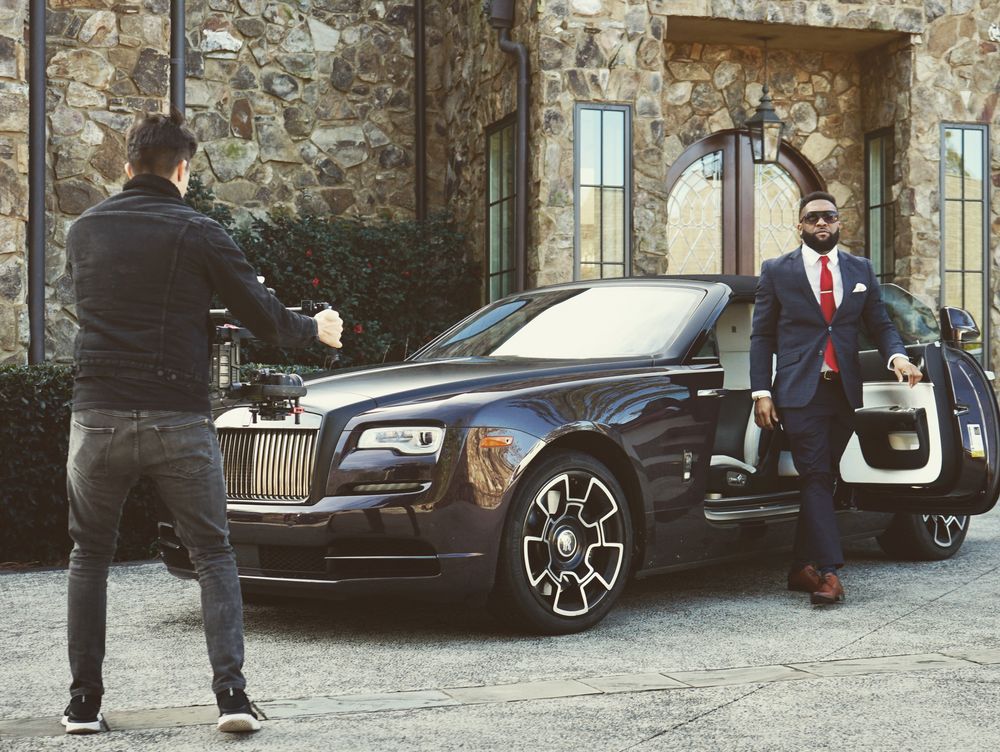 VH1’s “Love & Listings” creators have been greenlit to start production on a new reality show featuring celebrity real estate professionals in Atlanta. Currently referred to as “Hollywood Of The South,” the show will showcase these luxury real estate experts buying and selling the best estates that metro Atlanta has to offer to their celebrity clients

The men behind the new Atlanta-based show are real estate moguls Tai Savet and Sean Matthews who hit gold when “Love & Listings” premiered its first season last year on Vh1. The show is currently in its second season.

“The real estate market in Atlanta is booming,” said Matthews. “The market in L.A. has become so overpriced that it’s almost irrational for some of my luxury clients to continue to purchase properties here.”

“Atlanta has not only been deemed the ‘Hollywood of the South,’ but buyers there have a tremendous amount of purchasing power and that, combined with an influx of new residents, results in a market that will continue to grow exponentially.”

“As a producer, I don’t feel the story of Atlanta real estate has been told properly.“I want to showcase the agents who are really making a difference, their grind to the top, and how they give back to their local communities,” Savet said.

With the new Atlanta-based show still early in production, it’s unclear if the name will stay the same or who else will be added to the cast.