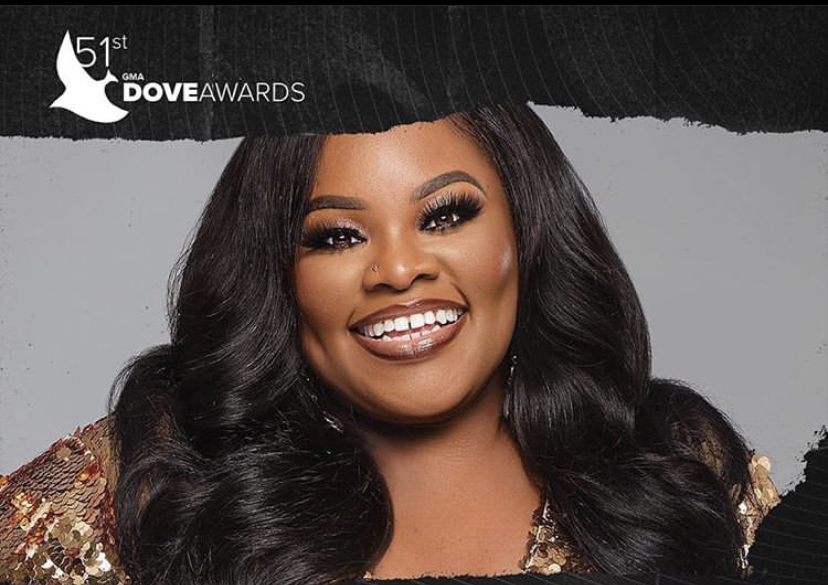 The Gospel Music Association (GMA) announced today the nominations for the 51st Annual GMA Dove Awards recognizing an array of new songs and first-time nominees, as well as esteemed performers and hit songs that have been a bright light during this difficult time.

POP/CONTEMPORARY ALBUM OF THE YEAR: THE STORY’S NOT OVER – Jeremy CampCitizens of Heaven – Tauren WellsReason – UnspokenLive At The Wheelhouse – We The KingdomRescue Story – Zach Williams