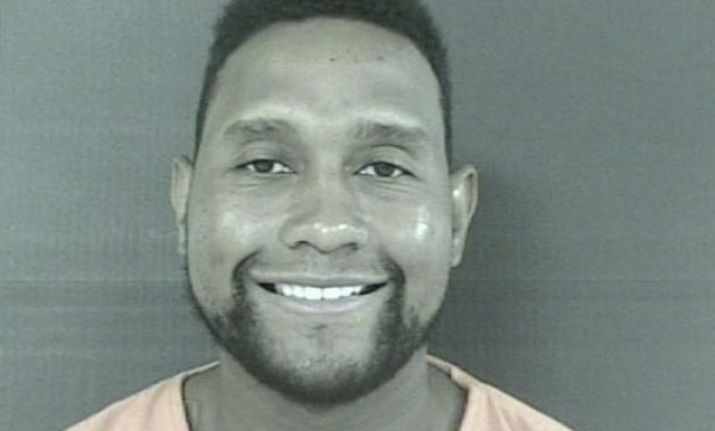 According to documents, Norman, who owns Sweetie Pies restaurant, took out a $450,000 life insurance policy on Montgomery in 2014. He then allegedly communicated with a woman named Terica Ellis via burner phones to pull off the murder. Ellis and Norman were in communication the day of the murder, and the feds claim they pinged Ellis’ phone near the scene of the crime in St. Louis.

Norman reportedly left town following the murder, deposited $9,000 in cash into various bank accounts, and contacted the life insurance company in an attempt to collect on the policy. Both Ellis and Norman are facing the same murder-for-hire conspiracy charge.