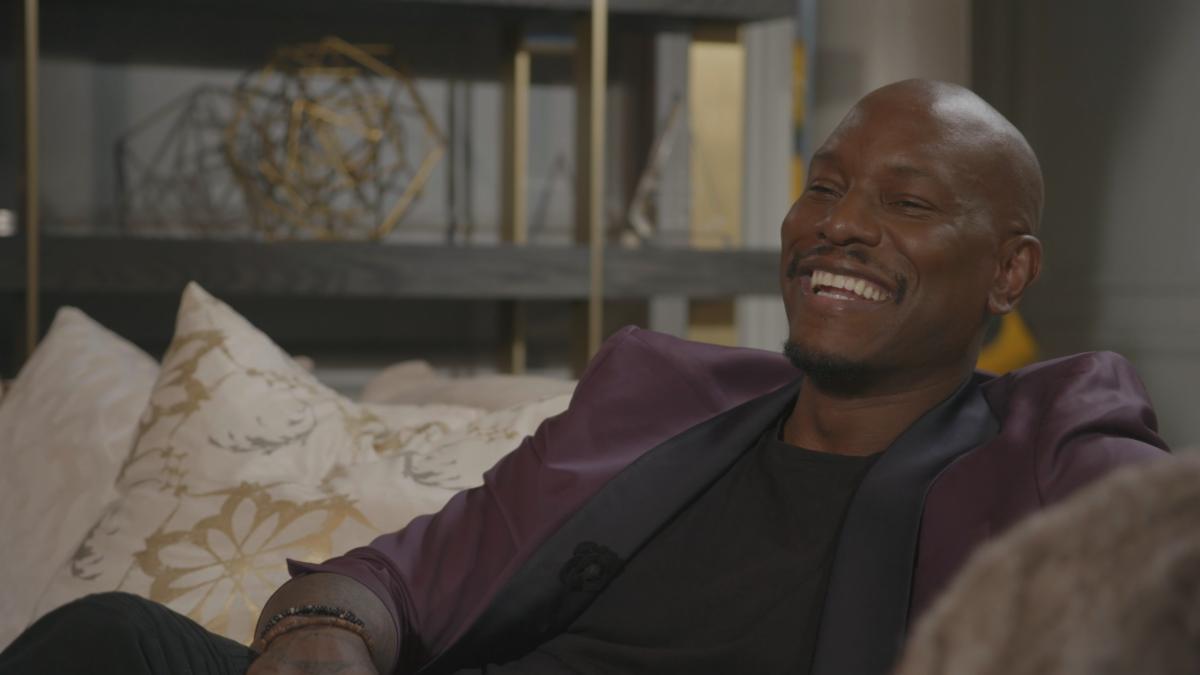 TV One’s edgy docu-series UNCENSORED, which explores the private lives of some of today’s most notable personalities, highlights singer and actor Tyrese this Sunday, September 13 at 10 P.M. ET/9C followed by an encore presentation at 11 P.M. ET/10C The episode will re-air on Wednesday, Sept 16 at 10 PM/9C. On this episode, Tyrese opens up about his marriage, the colorism he faced while growing up, and how the late director John Singleton changed his life when he cast him in the iconic film Baby Boy.

Tyrese began his career at the age of 14, performing in local talent shows around his home in Los Angeles’ Watts section. His big break came when he starred in a commercial for Coca-Cola, followed shortly in 1998 by his self-titled debut album for RCA. He continues to flourish in the acting realm with his next project being the newest installment of the ever-popular Fast and Furious franchise, FF9, debuting in 2021. In his episode of UNCENSORED, Tyrese gets candid about experiencing colorism, growing up in the hood, and his journey to self-confidence.

The auto-biographical series delves into the lives of luminaries as they reveal secrets to their success, obstacles they faced and how they’ve navigated the perils of social media that helped – and sometimes haunted – their careers. This season continues with rapper/TV personality Eve, producer/TV personality Yandy Smith-Harris, actor Omari Hardwick, actress/singer Jenifer Lewis and actress/choreographer/director Debbie Allen. This season also includes five bonus episodes including UNCENSORED: Black Girl Magic, UNCENSORED: Scandals, UNCENSORED: Hip-Hop, UNCENSORED: Black Hollywood and UNCENSORED: Big Break. Each week viewers get a glimpse into the lives of high-profile celebrities as they reveal their stories — in their own words.

“We’re excited for the return and talent line-up for this season of Uncensored, which is one of the network’s top-rated series,” said Executive Producer in Charge of Production Jason Ryan. “Viewers will get to experience the intimate revelations of some of their favorite celebrities.

” TV One will also launch a weekly digital series, Bossip Uncensored, featuring informative and humorous commentary from Danielle Canada and Janeé Bolden, two voices behind the popular Bossip.com headlines. Each Thursday, the hosts discuss the featured celebrity and provide sneak previews of the upcoming UNCENSORED episode. Each pre-show will be available on TV One’s YouTube channel.