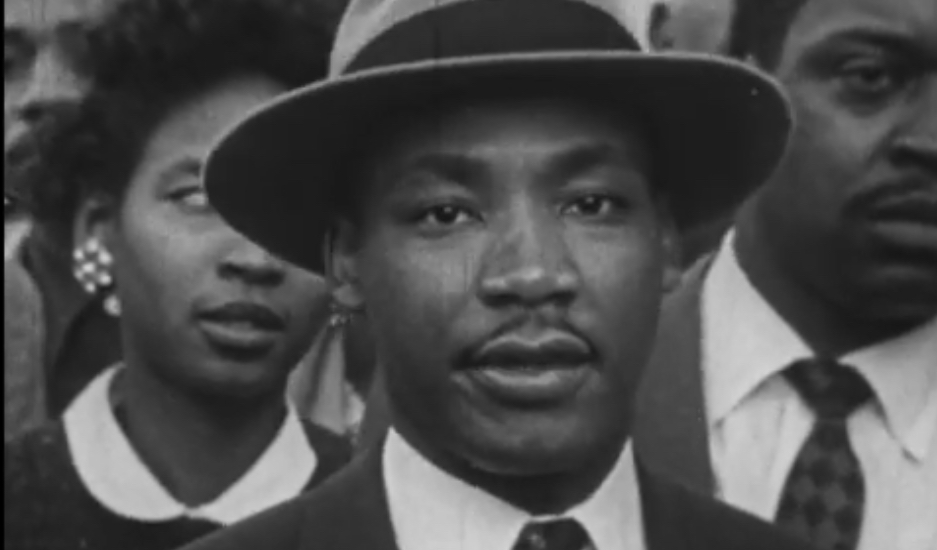 MLK/FBI is an essential expose of the surveillance and harassment of Dr. Martin Luther King, Jr. (labeled by the FBI as the “most dangerous” Black person in America), undertaken by J. Edgar Hoover and the U.S. government. Based on newly discovered and declassified files, as well as revelatory restored footage, the documentary explores the government’s history of targeting Black activists. Directed by Emmy® Award-winner and Oscar®-nominee Sam Pollard, MLK/FBI recounts a tragic story with searing relevance to our current moment.

DIRECTOR:Sam Pollard is an Emmy Award-winning and Oscar-nominated director and producer. His films for HBO,PBS, and the Discovery Channel include the documentaries Four Little Girls, When the Levees Broke: A Requiem in Four Acts, Slavery by Another Name, Sammy Davis, Jr.: I Gotta Be Me, ACORN and the Firestorm, Why We Hate, and Atlanta’s Missing and Murdered: The Lost Children. Pollard also directed two episodes of the groundbreaking series Eyes on the Prize II. Since 1994 Pollard has served on the faculty of New York University’s Tisch School of the Arts. He is a member of the Academy of Motion Picture Arts and Sciences and lives in New York City.