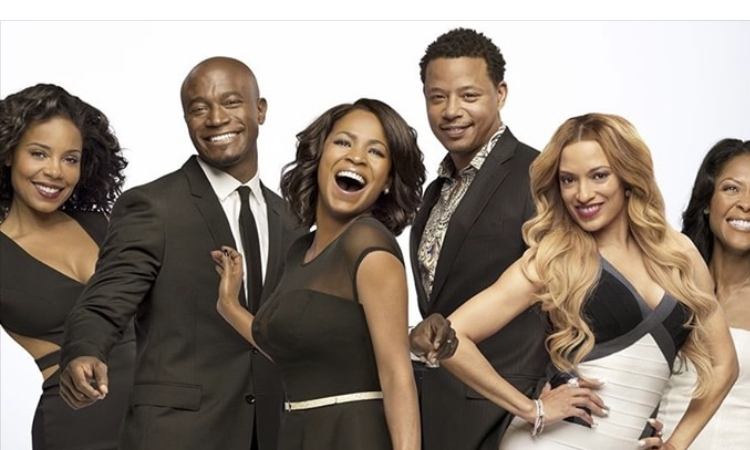 The star-studded cast from The Best Man and The Best Man Holiday is set to return, including Sanaa Lathan, Morris Chestnut, Melissa De Sousa, Harold Perrineau, Regina Hall, Terrence Howard, Nia Long and Taye Diggs. Monica Calhoun is the only cast member that will be missing from the series because her character passed away from cancer in the film’s sequel.

According to Deadline, Peacock ordered a 10-episode limited series called “The Best Man: Final Chapters.” Malcolm D. Lee, the movies’ director and writer, is teaming up with former “Insecure” executive producer Dayna Lynne North to bring the series to life.